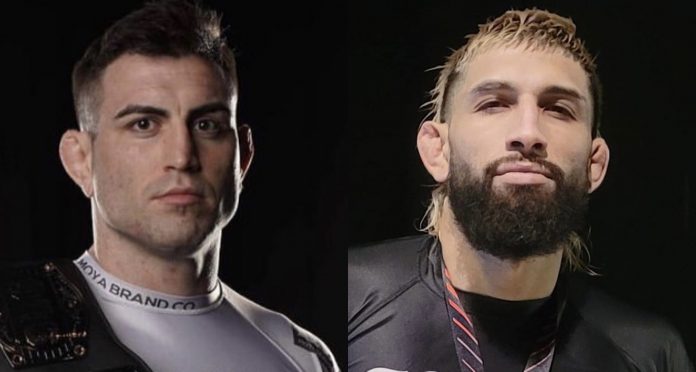 Submission Underground‘s next event is on the horizon, and the promotion has released the names of the competitors we can expect to see on the main card of SUG 22.

Current male absolute champion Mason Fowler will be defending his title against Andy Varela in the main event on April 25. Both athletes were successful in their matches at SUG 21 at the end of March, with Fowler defending his title against Richie Martinez and Varela getting the win against Olympic judo champion Satoshi Ishii earlier in the evening. Varela, a 10th Planet black belt, was named by SUG as the “Grappler to Watch in 2021” in their 2020 Hall of Fame awards. Fowler has enjoyed a long reign as the SUG male absolute champion since taking the title from former champ Craig Jones at SUG 16 last year. Could Varela be the one to finally unseat him?

Also on the card will be another tag team match, this time between SUG 21 victors John Simon and Ricky Simon of team ATT and the Caio Terra Association’s Rene Gallegos and Denny Prokopos. Team ATT delivered a decisive 3-0 victory over Willie Audifre and Mike Currier last month, but any athlete coming from CTA is no joke. We’ll be in for another exciting tag team match no matter who comes out ahead of this one.

SUG 22 will take place on Sunday, April 25 and can be streamed live on UFC FightPass.