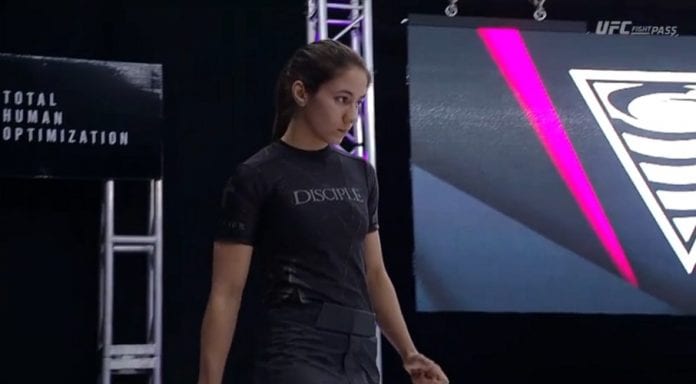 Here’s the recap of how the night went down.

Gabby Romero vs. Chelsi Aguayo began in Romero’s guard, Aguayo looking for the pass. After a battle for position, Aguayo starts working for possible kimura but gets caught in kneebar. Romero advances.

Fiona Watson vs. Mayssa Bastos began with both sitting into a pummeling battle for inside control. Bastos looks for heel, Watson escapes. Frenetic scrambles and resets. Both focus on leg attacks until Bastos looks to transition to upper body control. Watson goes to transition but passes into perfect kneebar position accidentally, tap comes in seconds. Bastos advances.

Priscilla Herrera and Gabrielle Villafuerte show down. Villafuerte hits early north-south position but loses position. Both fighters transition back to feet for slappy exchanges during takedown hunt. Herrera jumps into rubberguard and looks for triangle and omoplata setup. Another escape. Back on the feet, Villafuerte grabs and muscles a backtake into takedown combo. Herrera sets up heel hook and gets the tap.

Congratulations to Mayssa Bastos, Pati Fontes, and all the fighters of the first strawweight EBI!