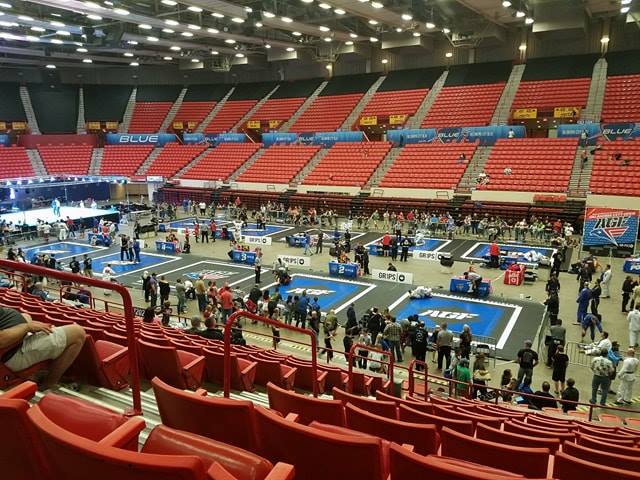 With their consistently expanding offering of tournaments, the American Grappling Federation will hold another European event in 2019. The winner of the adult no-gi absolute division at their American Nationals tournament in Tulsa will also receive a trip to their 2019 European championship.

I had an opportunity to chat with Chris Carlino, one of the owners and head promoters of AGF, about his challenges putting on new events on new continents and the future of his organization.

“We’ve had two European Championships so far.  The first one was in Brugge, Belgium. It was a huge challenge launching our first event there.  So many mistakes were made primarily due to assumptions that we had from all of our years promoting US events.  There’s a lot of questions you have to ask there that you wouldn’t need to necessarily ask here. The transition to International has been frustrating and rewarding at the same time.  There’s a lot of things we certainly learned the hard way. We feel we’ve broken through a lot of the mistakes we’ve made, and we are looking to host more events throughout Europe. We have a lot of new countries in mind, but nothing has been solidified just yet.  So, I’m hesitant to announce them. We are also planning to hit Brazil as well in 2019.

Our first event there was approximately 300 competitors.  Our second European Championships was held in Amsterdam in September.  This one was a lot more successful due to us understanding how things operate.  We had around 350 competitors, and it was a great opportunity to showcase to them how the AGF differs from their current tournaments. European black belts compete in higher numbers than at our US events.  It’s pretty cool to have so many high-level competitors are our events. At the most recent event, we ran the contest for the Adult No-Gi Pro Absolute champion to win a free trip to AGF Nationals.  Amaury Detemmerman won, and he’s competing at Nationals next weekend.

Right now, we are sitting around 600 competitors for Nationals. We anticipate a good rush of last-minute registrations that will push our numbers towards 750-800 total.  The winner of this year’s absolute division wins Flight + Hotel + Registration to our 2019 European BJJ Championships. The location and date hasn’t been solidified just yet, but we hope to release that information in the next month or so.”

If you are interested in taking advantage of the opportunity to compete for flight and accommodations to a European event, make sure to sign up for AGF Nationals by Monday night.  More information can be found here. 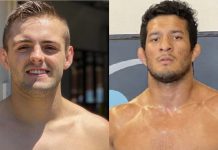 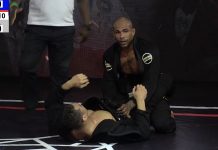 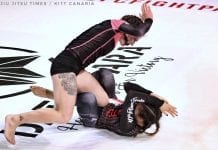 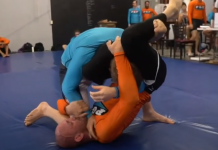 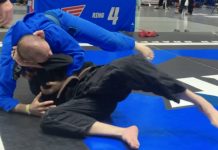 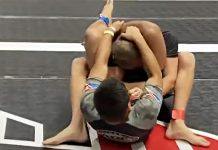 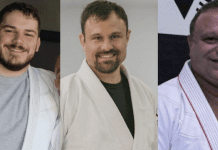 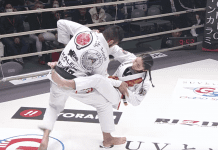 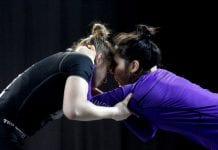 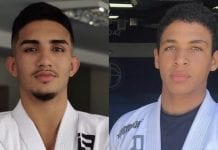 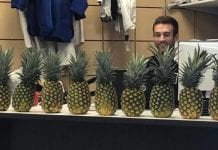