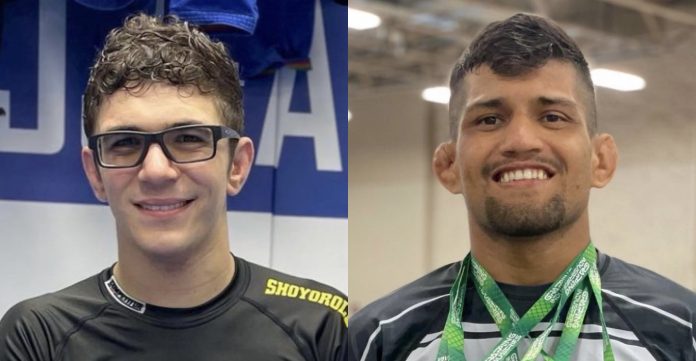 Mikey Musumeci and Cleber Sousa will have the opportunity to become ONE’s first ever Submission Grappling Champion when they face off for the Flyweight title on September 30th.

This will be the 3rd time that these two have faced off, as they both currently hold a 1-1 record against each other, but the first time they’ve competed against one another under the ONE banner.

Mikey recently made his ONE debut against the legendary Masakuzi Imanari and secured a win via RNC. Sousa will be making his ONE debut in the bout,

The pair last competed in 2017, meeting twice that year with neither grappler submitting the other.

Their Championship bout goes down on September 30th and streams on Amazon Prime Video in US territories.