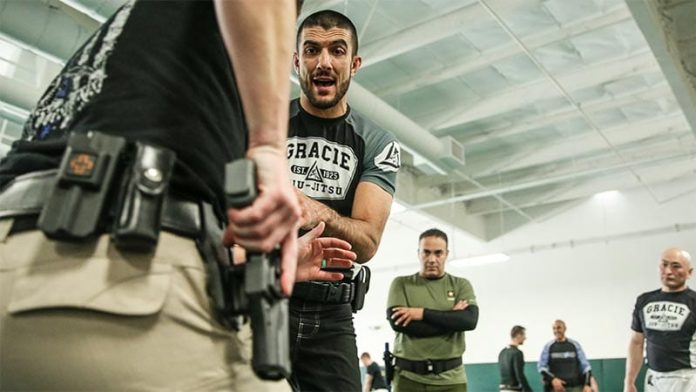 As the needs of under-funded police departments grow nationwide, never has it been more needed to advocate for training reform. The New Jersey Attorney General recently determined that jiu-jitsu is a safe and approved method of training to become mandatory for all New Jersey officers to undertake.

Falling in line with the New Jersey Attorney General Use-of-Force Policy, the Gracie Survival Tactics (GST) program specializes in non-violent methods for police officers to apprehend a non-compliant suspect. Many jiu-jitsu schools have began offering specialized programs geared towards officers and the situations they face on the job. This legislation is a win for all of jiu-jitsu, as the state of New Jersey is not limiting what school would fall under the approved criteria, provided they adhere to the Use-Of-Force policy, have received POST certification in other states, and who’s provider has 24-hour instructor support.

Read the whole letter below: