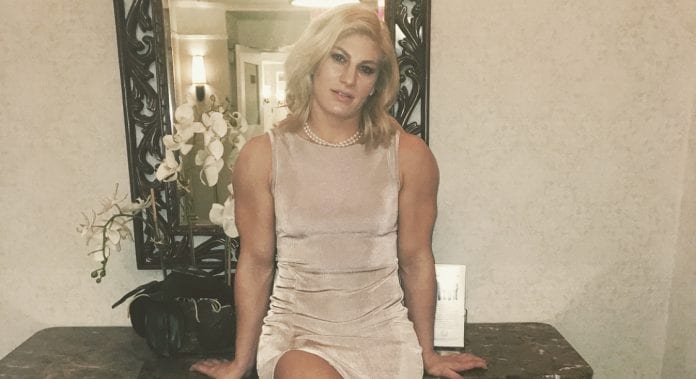 Two-time Olympic judo gold medalist Kayla Harrison will be returning to the cage on New Year’s Eve at Madison Square Garden, this time to face Moriel Charneski in a lightweight bout. This fight will take place at PFL 11, which will also see BJJ superstar Vinny Magalhaes throw down against Sean O’Connell. The news was first reported by ESPN.

Harrison is currently 2-0 in MMA, winning one fight by armbar and another by TKO. She first made her mark on the martial arts scene in judo, becoming the first judoka from the USA to win Olympic gold when she took home the medal at the 2012 Olympics in London. She then won gold again four years later in Rio de Janeiro. Now 28 years old, she’s had a successful start in the MMA world and hopes to continue her winning streak on December 31 in New York City.