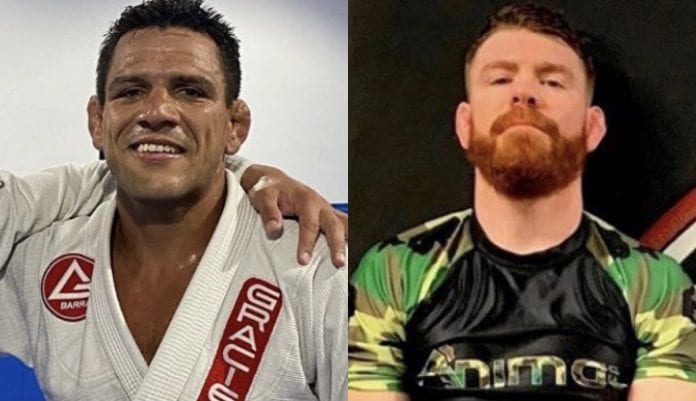 For a moment, it looked like the UFC Vegas 14 main event was in jeopardy after Islam Makhachev had to withdraw from his headlining bout against Rafael dos Anjos. Then, Paul Felder volunteered to jump in.

Felder, who had been toying with the idea of retirement after a loss to Dan Hooker earlier this year, had previously decided he would be continuing his professional MMA career. However, since that loss, most of his work has been done as a color commentator and analyst for the UFC.

Now, Felder has taken the big main event fight on just five days’ notice. It doesn’t look like there will be any trash-talking ahead of this fight, either. Both Felder and dos Anjos simply seem grateful to have the opportunity to fight each other.

This isn’t even the first time that Felder has gone out of his way for a UFC event. After all of Jared Gordon’s coaches and team members tested positive for COVID-19 back in July, Felder took a brief break from his commentating duties to corner Gordon.