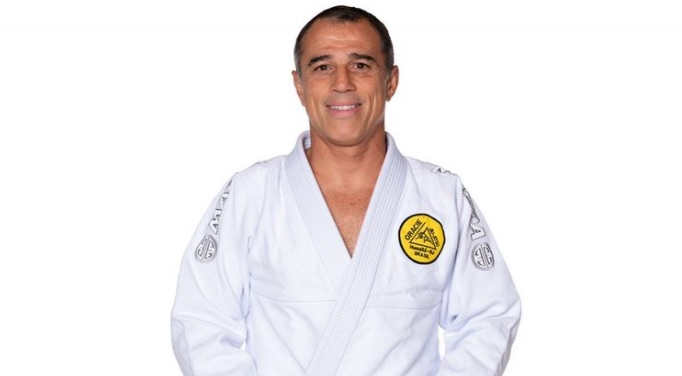 Royler Gracie has officially joined the ranks of the ADCC’s Hall of Fame.

He has been training Brazilian Jiu-Jitsu since he was 3 years old and learned from his father(Helio Gracie), brothers and cousins. He is a 7th Degree Coral Belt and has co-authored 3 BJJ books. His illustrious career includes 20+ years of grappling at the black belt level and 11 professional MMA fights.