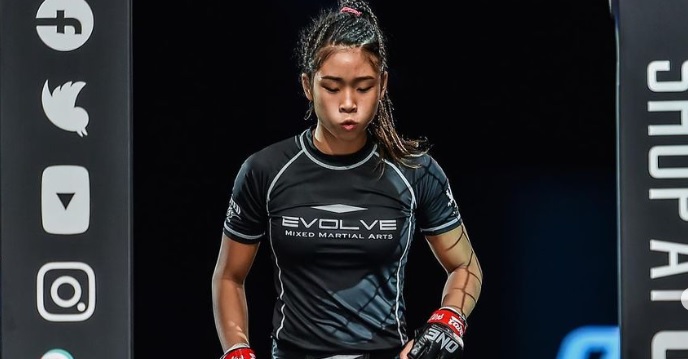 Victoria Lee, younger sister to ONE MMA champions Angela and Christian Lee, passed away on December 26, 2022, according to an Instagram post published by Angela this week. Victoria Lee, a rising strawweight star in the ONE Circle, was only eighteen years old. No cause of death has been disclosed at this time.

In a memorial post published to the ONE Championship Instagram account, the caption reads, “The ONE Championship team is devastated over the tragic passing of Victoria Lee. We send our most heartfelt condolences to her family and friends at this difficult time.”

In a post on his Facebook page, ONE CEO Chatri Sityodtong wrote, “I am heartbroken by Victoria Lee’s passing. I first met Victoria when she was 11 years old. I watched her blossom over the years as a martial artist and a human being. I always remember thinking how wise, thoughtful, and selfless she was beyond her years. Of course, she was an extraordinary martial arts prodigy even back then, but I could see that she was so much more than that. Victoria had the purest heart of gold and a brilliant mind. She looked after others before herself. She wanted to use her life to help the world. I will always remember Victoria for the beautiful and precious soul that she was.”