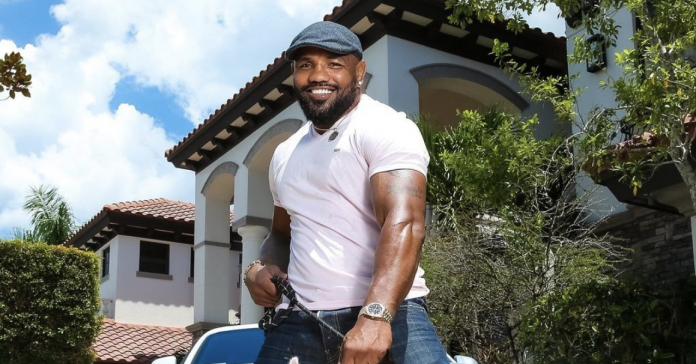 Number-five-ranked middleweight fighter Yoel Romero is no longer with the UFC, according to ESPN.

The split between the fighter and promotion was unexpected; ESPN reports that Romero still had three fights left on his UFC contract, and the reasons for his sudden departure are currently unknown.

Romero’s manager confirmed to ESPN that the fighter is “no longer under contract” with the UFC, though so far there have been no reports on where Romero might go next.

Romero’s last win in the UFC came in 2018, when he defeated Luke Rockhold via knockout. Since then, he’s lost three consecutive fights, most recently dropping a decision against Israel Adesanya at UFC 248 in March. From 2013 to 2016, though, he went on an eight-fight winning streak that saw him finish fighters like Lyoto Machida, Tim Kennedy, and Chris Weidman.

We’ll keep you posted with any news about the next steps for Romero’s career.