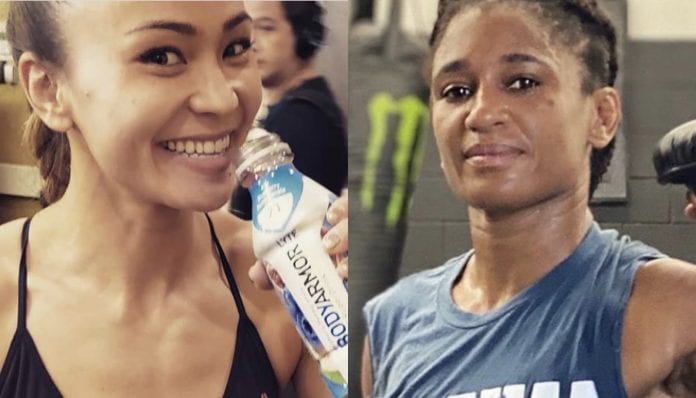 MMA stars Angela Hill and Michelle Waterson will face off in a UFC strawweight fight set to take place on August 22. MMA Junkie has confirmed the matchup, though the UFC has yet to formally announce it.

Both fighters will be attempting to come back from close split-decision losses in their previous fights in May. Hill, who has already fought three times this year, suffered a controversial loss to Claudia Gadelha, and Waterson failed to win over the judges enough to secure a victory against Carla Esparza.

Hill was on a three-fight winning streak before her bout with Gadelha, and Waterson had also enjoyed three straight victories in a row before losing first to Joanna Jedrzejczyk and then Esparza.

Though the event itself has yet to be officially named, it will take place at the UFC Apex in Las Vegas. Multiple additional fights have also been listed on the card, including Uriah Hall vs. Yoel Romero, Mizuki Inoue vs. Amanda Lemos, and Mariya Agapova vs. Shana Dobson.