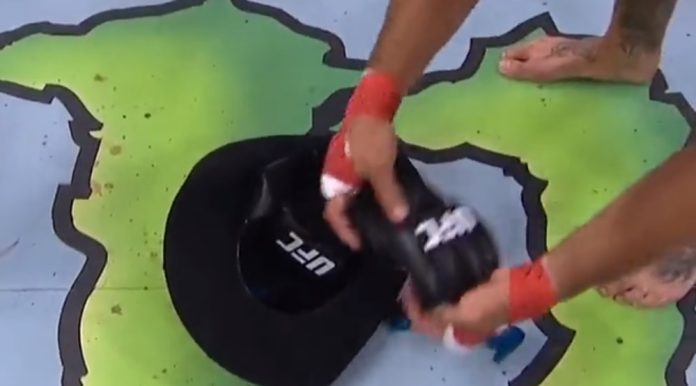 Donald ‘Cowboy’ Cerrone retired in the octagon following his submission loss to Jim Miller at UFC 276 on Saturday night.

After the result was made official by announcer Bruce Buffer, Cowboy laid his hat and gloves down in the center of the octagon as the crowd cheered in respect for the future hall-of-famer.

Cerrone has been acting since at least 2017, and is set to star alongside Gina Carano in an upcoming film ‘Terror on the Prairie’.

As he’s been active in the submission grappling world, it’s currently unclear if he’ll continue to compete in super fights such as his recent Combat Jiu-Jitsu appearance.

The last ride of an iconic career. Thank you @CowboyCerrone 👏🤠 pic.twitter.com/LEF6Lnea6i 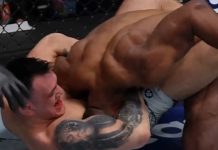 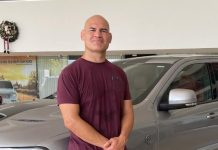 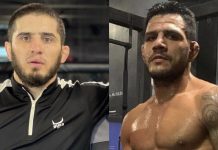