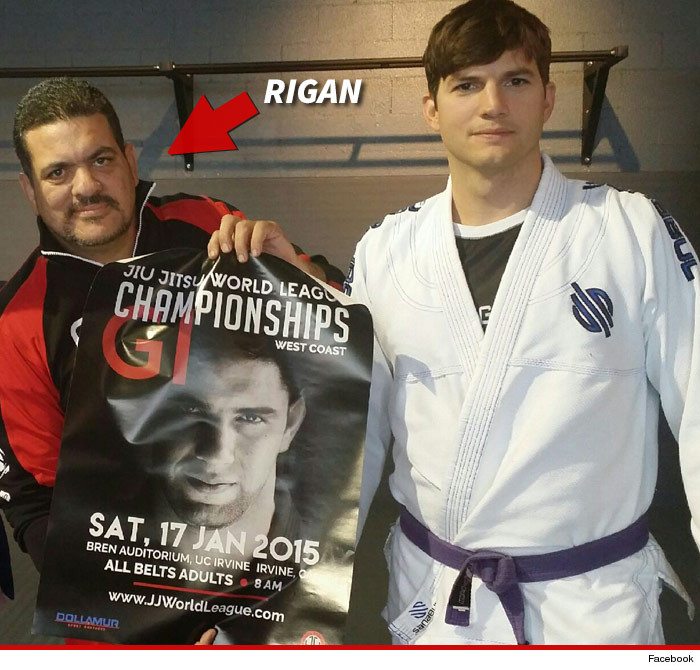 TMZ got the news guys here it is.

Ashton Kutcher‘s first move after wrapping “Two and a Half Men” could be becoming a world champion in Brazilian Jiu-Jitsu, if he wants it — no joke — according to his famous trainer.

Rigan Machado tells TMZ Sports he heard all the haters after Ashton earned his purple belt earlier this year. Detractors thought it was just a case of Hollywood favoritism, but Machado says Kutcher is a serious terror on the mats.

This is gonna be interesting to watch. Thoughts?
Read more: http://www.tmz.com/