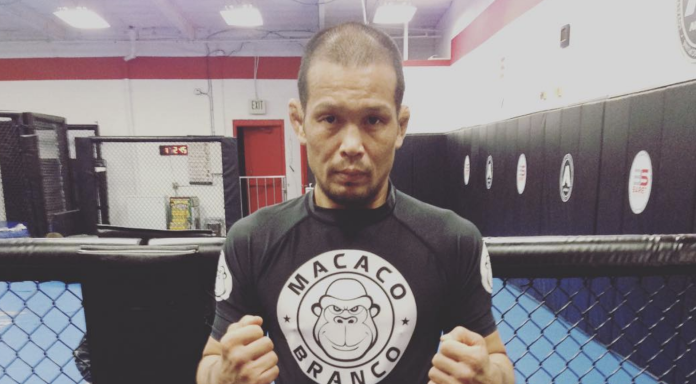 Yoshida secured a silver medal in his first ADCC World Championship in 2001, where he gained notoriety for competing in the finals against Royler Gracie. He went on to take another silver in 2003 and a bronze in 2007. He is also an IBJJF No-gi champion in 2008, 2009, and 2018(masters 3 division). He also held an MMA record of 6-6 with 5 submission wins.

In total, he competed in 10 ADCC world events.