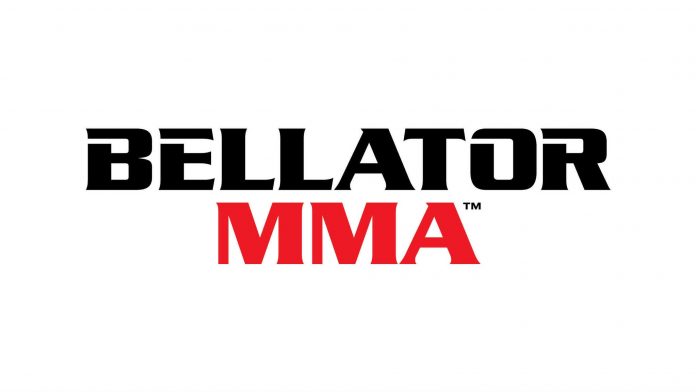 After a pause due to the COVID-19 pandemic, Bellator is hosting their first event for the first time in five months.

Bellator 242 will be headlined by a bantamweight fight between Sergio Pettis and Ricky Bandejas, with a welterweight co-main event between Jason Jackson and Jordan Mein. Bandejas, who last fought in February, has won his last two fights, and his four most recent victories have come via knockout. Pettis was in the UFC for years before making his Bellator debut in January, which he won via guillotine.

The July 24 event will take place in Uncasville, CT, at the Mohegan Sun Arena. The prelims can be watched on the Bellator YouTube channel starting at 8:45 pm EST, and the main card will begin at around 10 pm EST.

Here is the full lineup for the event: 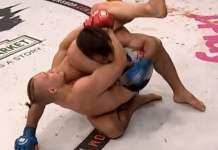 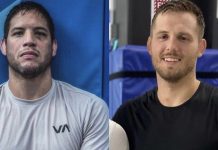 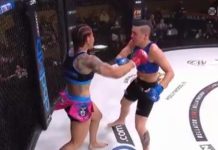 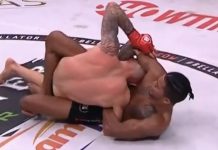 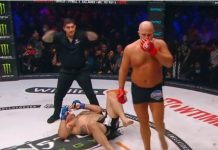 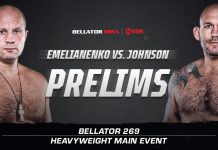 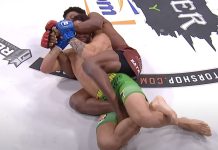 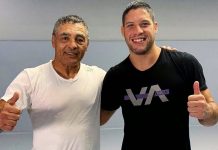 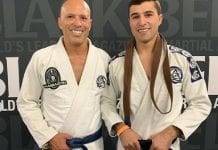 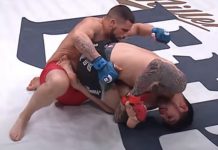 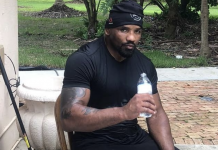