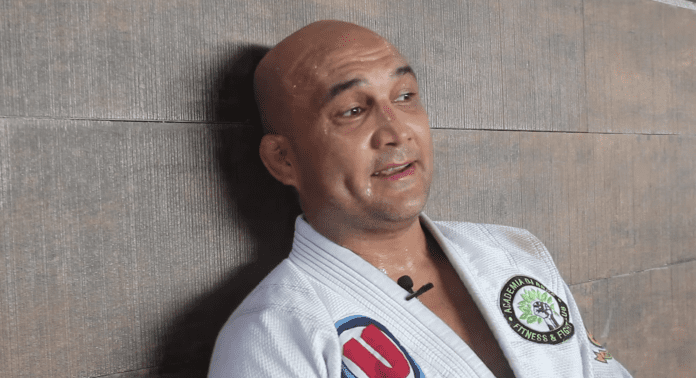 “I want BJ to retire,” Dana White announced on June 7 just after the weigh-ins for UFC 238. Speaking to Aaron Bronsteter, Uncle Dana stated that the longtime MMA fixture Penn would not be receiving anymore fights in his ring.

White’s comments come on the heels of Penn’s record-setting eight consecutive loss last month to Clay Guida. The UFC Hall of Famer also made headlines back in April when he was served a restraining order by the mother of his children, Shelean Uaiwa, amidst allegations of domestic abuse. This was a few months after he became one of the most viewed submissions of 2018 when Ryan Hall heel hooked him into tapping. Penn’s last win was in 2010 against Matt Hughes at UFC 123.

The decline has had fans asking for months why Penn, who White previously has said “has nothing to prove,” doesn’t just retire already.

“It’s a young man’s game,” said White. “I gave him a lot of opportunities because he’s BJ. And because of the relationship that I’ve had with BJ his entire career and before that. But I can’t do that again.”