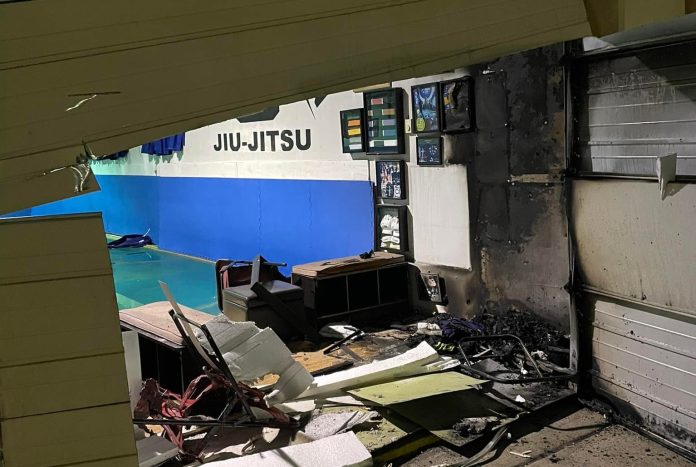 The gyms co-owner and head instructor, Sean Stewart, stated in a Facebook post that the door was pried open and an accelerant was poured on the mats and medal display.

The owners have been quick to make adjustments and the local martial arts community has stepped in to help, allowing classes to resume at a nearby academy in Denver, Venture Martial Arts, who has offered to provide their location during the hours that it’s not being used.

A GoFundMe has also been started to assist in the rebuilding and to mitigate the losses inflicted on the school. At the time of this writing, they’ve raised just over $14,000 with a goal of $45,000.