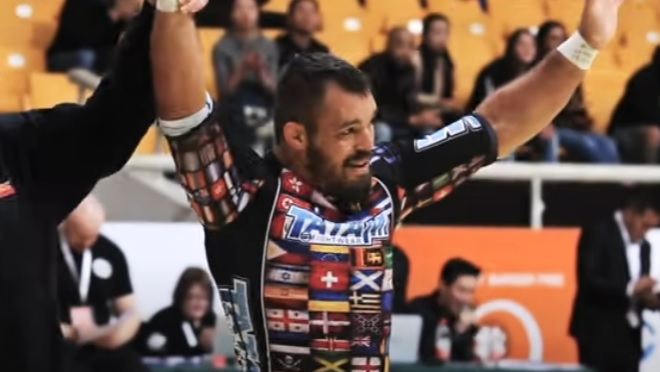 Dean Lister, one of the most notable names in all the combat sports, has officially joined the ADCC Hall of Fame.

“ADCC Hall of Fame: 3X champion Dean Lister. Dean has the highest submission rate in ADCC, a staggering 84% and achieved the ADCC triple crown(winning division, absolute and superfight). Dean was a pioneer of leg locks(why would you ignore 50% of the body?).”

Lister also fought in the UFC and gained a professional MMA record of 13-7 with 11 submission victories. He defeated Jean Jacques Machado in a 2005 ADCC superfight and defeated Rodolfo Vieira in 2011 via heel hook.