A kidnapper in Charlotte, North Carolina, attacked a woman on the street, forcing her into his car. The woman broke free during this attempt, escaping her 200lb. assailant and taking off running toward the nearest open business. She burst through the front door begging for help and was met by Sensei Randall Ephraim, owner and head instructor of Bushiken Karate Charlotte Dojo.

Ephraim and a few straggling students, just wrapping kids classes for the day, were trying to get the victim’s story when “a big male entered the building.”

“I assumed he was inquiring about classes,” Ephraim told CNN in an interview.

The pursuer–high on drugs, according to local police–announced he was there for the lady, who asserted to Ephraim she didn’t know the man trying to kidnap her. Ephraim asked the intruder to leave the property…which was when he got violent, trying to force himself into the gym.

“He was just punching at everything from walls to cars. Everything,” Sensei explained. “He was very strong. Very, very strong.”

What happened next is something we’ll just have to pray for security cam footage of.

“I then went into action defending myself and got him out of the dojo,” said Ephraim. “Once outside he attempted to attack again and was dealt with accordingly.”

The suspect was apprehended by police. CNN reports the kidnapper, later identified as 47-year-old August Williams, exited the altercation on a stretcher and was “taken to the hospital with injuries.” Williams has previous arrests for drug and assault charges.

“It’s a great thing the people in there were able to help defend her, extremely lucky that it was a karate studio,” Capt. JD Thomas of the Charlotte-Mecklenburg Police Department told WSOC9 News. 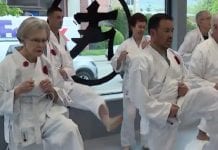 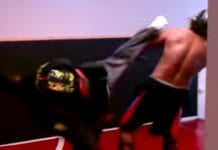 Karate Student Challenges His Sensei And Immediately Regrets It 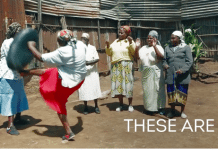 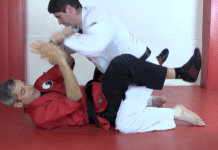 Adaptation Of Karate To Groundfighting 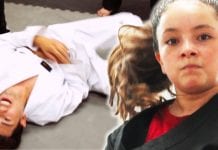 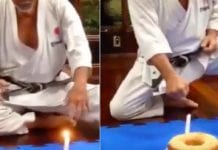 How To Blow A Birthday Candle The Machida Way 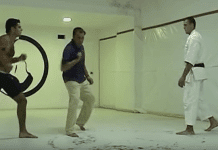 No Rules Challenge – Jiu-Jitsu Vs Karate 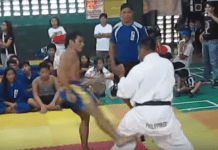 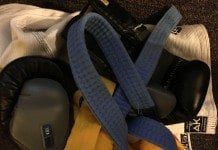 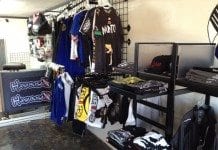