In case you’ve been completely out of the loop, Ralph Gracie and Flavio Almeida had a violent altercation at 2018’s IBJJF No-Gi Worlds. Video evidence showed Gracie elbowing Almeida in the face seemingly in the middle of a conversation, and from there, a fight was said to have ensued between Almeida, Gracie, and another individual on Gracie’s side.

All things considered, Almeida has been mostly quiet about the incident, but earlier today, he posted a striking black and white photo of himself with something noticeably absent: his teeth, which were said to have been knocked out by Gracie during the altercation. Almeida accompanied the photo with the quote, “‘But God Only Knows The Battles That Must Be Fought, Forthrightly, Voluntarily On The Road To Peace’ ~ J.B. Peterson.” 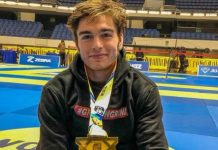 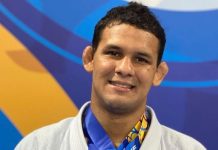 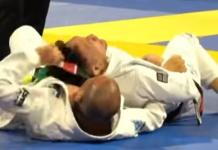 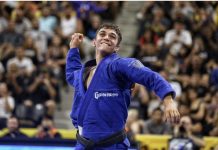 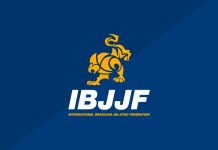 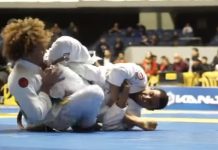 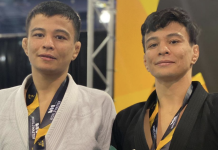 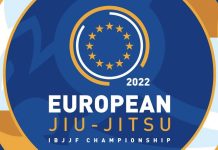 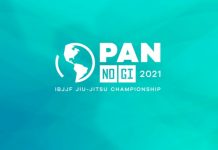