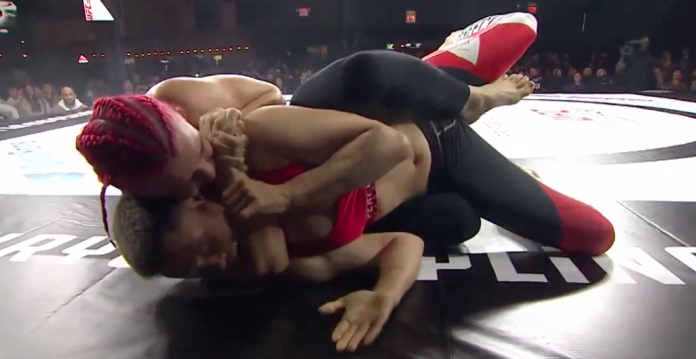 Gillian “The Savage” Robertson, a UFC contender and jiu-jitsu black belt perhaps best known for her submission finishes, has collected another noteworthy scalp in the form of fan favorite and former strawweight queen Rose Namajunas, per MMA Junkie.

FURY Pro Grappling 6 showcased submission grappling bouts between some of the most noteworthy names on the current professional MMA scene, and starred “Thug Rose” and Robertson in the main event.

Though Thug Rose’s grappling chops are certainly nothing to sneeze at, Robertson made short work of the former champ. In just 65 seconds, “The Savage” took Namajunas down, found her back, and locked up a rear-naked choke for the tap.