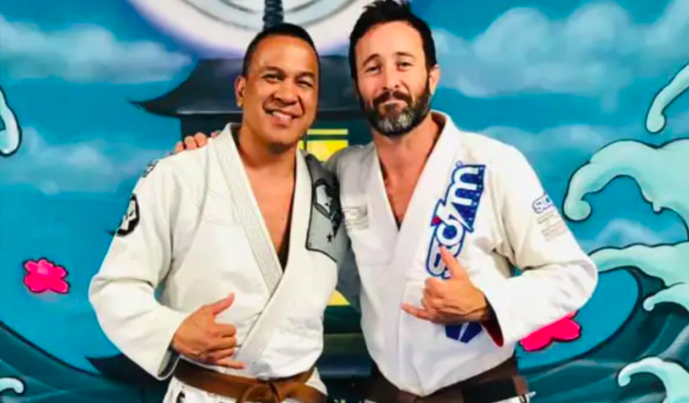 Amidst the nonstop action of ADCC 2022 a few months ago, one storyline flew comparatively under the radar: Alex O’Loughlin, best-known for his role as rough-and-tumble Navy SEAL Steve McGarrett on CBS’ reboot of Hawaii Five-0, was promoted to jiu-jitsu black belt in front of the teeming Las Vegas crowds.

During his promotion, O’Loughlin thanked his instructors and expressed his sense of gratitude for those who have served as training partners and mentors to him on a thus far decade-long journey.