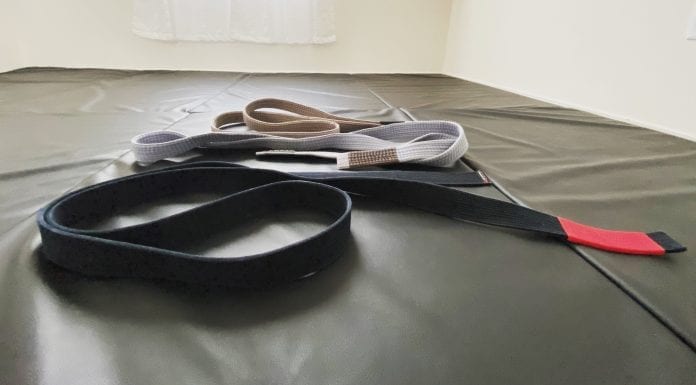 While the IBJJF’s time requirements between belt promotions have long been a source of controversy and quibbling, the organization has previously been largely unwilling to budge on the matter. However, as of the forthcoming competition year, an exception will be made for a small handful of elite athletes.

According to an announcement published on the official IBJJF website, IBJJF adult world champions in the blue, purple, and brown belts will no longer be bound by minimum time requirements spent at the rank at which they won their world title.

As Kathrine Burne of Jits Magazine observes, this will theoretically make the route to black belt a much more rapid process for a particular handful of phenoms. Given that the IBJJF does have its fair share of color belt world champions who have proven an ability to hang with adult black belt competitors via superfights, ADCC events, and more, the rule change will likely be welcomed by the submission grappling community.