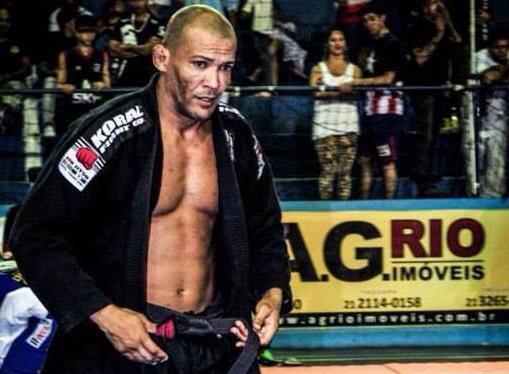 A news from odia Violence in Rio de Janeiro has claimed another victim on the 20th of June. The jiu-Jitsu instructor at the academy of Ipanema Fight, Bruno Inacio Nunes, aged 37, was recently killed in an attempted robbery that occurred on a bus. The powerful black belt tried to disarm the robber but was shot in the head and reported to be dead.

At the time, the bus was not very full of people, and when the single gunman came and started to take the belongings of his victims, Bruno thought that he would be able to disarm him and get away. He took his opportunity but was later shot in the head, right above his left eyebrow, killing him instantly.

The master, who has been involved as a victim of a robbery twice, is survived by his three children. In the interview, one of the onlookers described what had happened in frightening detail. They were all perplexed because none of them could understand what had happened. For his bravery, the entire community recognized his abilities and the legacy that he lets live on in his students. He was an honorable man who always tried to do the right thing, instilling a sense of pride and friendship in his students. His death was not in vain, and more people than ever are now interested in learning the martial art in order to continue on his legacy.