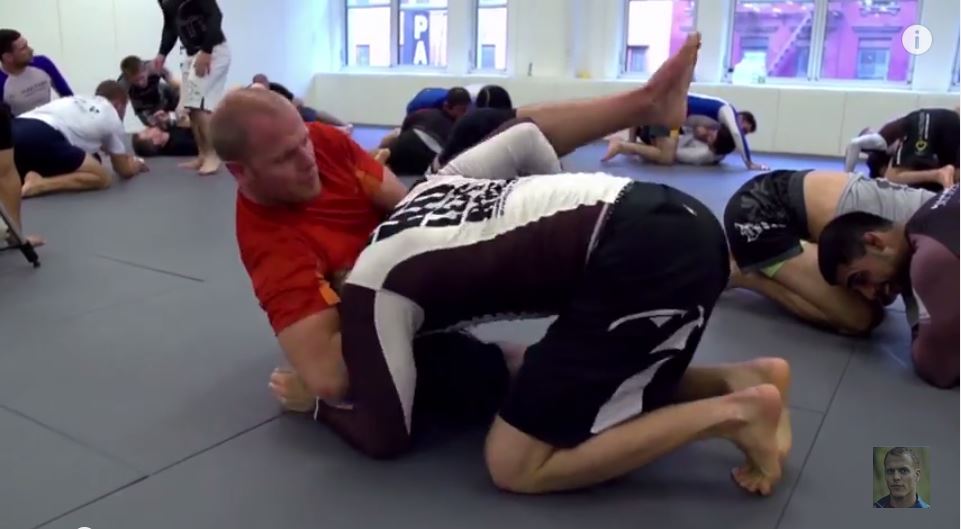 Tim Ferriss, the author of The 4-Hour Work Week, holds a degree from Princeton, was a former NCAA wrestler, speaks multiple-languages, won the Chinese National Kickboxing title after a few weeks of training, and is a multi-millionaire from his investment, supplements and media companies. He is a self-proclaimed “master of human optimization” and he life experiences and accomplishments sure back up his claim. On April 28th, he will be launching his new online web series called The Tim Ferriss Experiment. In each 22-minute episode, he will train with a master of in a field he wants to learn for 5 days. His learning adventures will include Parkour, rally racing, dating, surfing,gambling and Brazilian Jiu-Jitsu.

In one of the episodes, Tim will travel to New York City and train under multiple-time world champion Marcelo Garcia and Josh Waitzkin, a MG black belt, chess champion, and author of The Art of Learning. As seen in the trailer below, Ferriss, who wrestled on the varsity team at Princeton is put through the wringer by the Marcelo Garcia team. All episodes of The Tim Ferriss Experiment will be available on his website starting on April 28th.