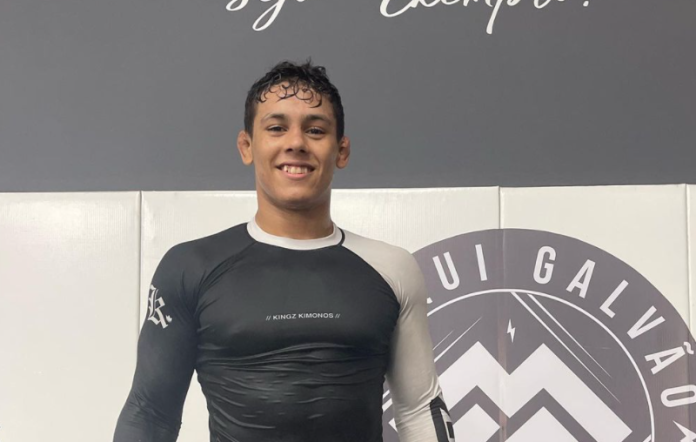 After submitting a list of notable opponents, Mica Galvão has punched his ticket for the 2022 ADCC World Championships and joins a stacked division among the likes of Dante Leon, Garry Tonon, JT Torres, Kade Ruotolo, and Lucas Lepri.

In the finals, he faced Magid Hage of Surfight Jiu-Jitsu. Hage was coming off of 5-straight submissions as he entered the finals, but Galvão secured a triangle choke and got the tap nearly two minutes into the match.