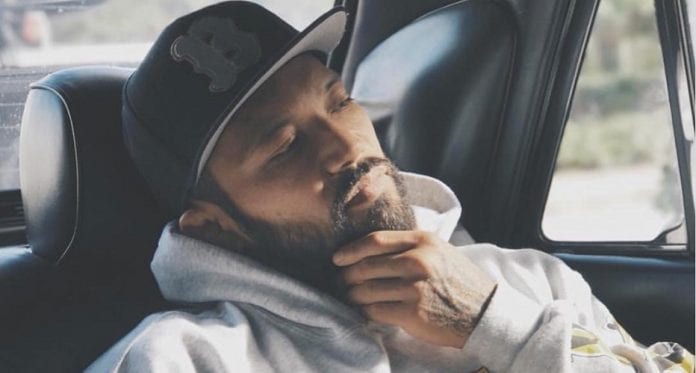 On August 26 of this year, “Kid” announced on his Instagram that he had cancer and said that he would do his best to return.

News of the fighter’s passing was announced by his home gym, Krazy Bee, on Instagram.

“Norifumi KID Yamamoto (Age of 41 years and 6 months), who had been fighting cancer for a long time, passed away today on September 18th.
To everyone concerned for support and support before you, I would like to express my sincere gratitude to every one of the fans.
In addition, please refrain from interviewing the Yamamoto family, family members, friends etc, so that we can give consideration.” Yamamoto fought in the lightweight division and had a fight record of 18-6-2. He had defeated numerous high-profile fighters, including Royler Gracie and Caol Uno, and made history in 2006 when he scored a four-second knockout against Kazuyuki Miyata with a flying knee at a Hero’s 5 event in Tokyo. In 2011, he made it to the UFC, where he fought Demetrious Johnson and lost via decision.
Yamamoto is survived by his three children.