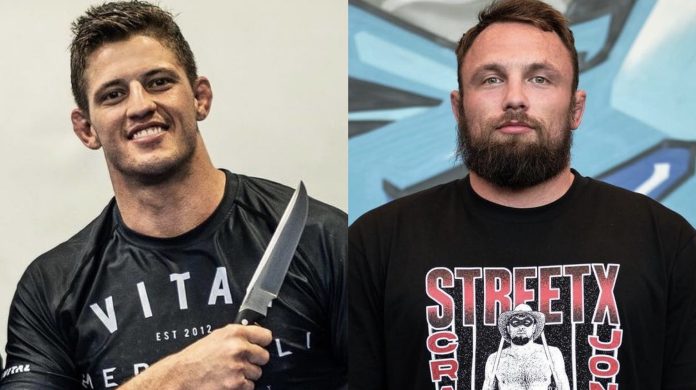 Jiu-jitsu fans will have to wait just a little longer to see the next showdown between IBJJF world champion Nicholas Meregali and B-Team star Craig Jones, according to an Instagram post this week from Meregali.

Meregali versus Jones was originally scheduled for February 25 for a heavyweight submission grappling superfight on Who’s Number One. Although no new date has been officially announced at this time, both Jones and Meregali have indicated via social media that they anticipate the bout will still go down some time in 2023.

The last time these two faced off was at ADCC 2022, where Jones managed to earn a decision win in overtime over Meregali after a grueling war. Check out the replay to whet your appetite for next year’s rematch!