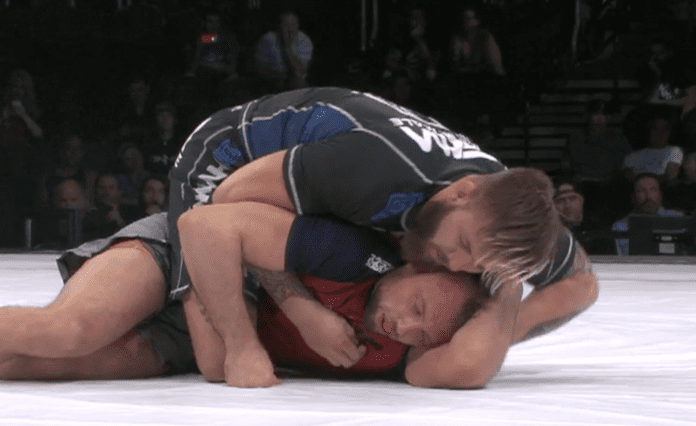 On Friday night, the 3rd iteration of Quintet took at the Orleans Arena in Las Vegas, Nevada. Much like Quintet’s first 2 shows, Quintet 3 featured a night of spectacular super fights as well as some terrific team grappling. After a night of close contests, team Alpha Male reigned victorious after defeating team Polaris in the finals. With the novelty of the team format is still intact, Quintet was once again a resounding success,Quintet 3 highlighted some cracks that the promotion need to rectify.

Gordon Ryan gets the tap and a huge win for Team Alpha Male! #QUINTET3 pic.twitter.com/o5nJQUdPca

When selecting the four teams to compete at Quintet 3, there were some obvious inclusions. Team 10th Planet had won Quintet 2 and were there to defend their crown, Team Polaris were assembled to represent UK promotion Polaris, and Team Sakuraba was selected by Sakuraba, the founder of Quintet. The fourth team to be included were a team representing MMA powerhouse Team Alpha Male. On the surface, this was an interesting idea, but Urijah Faber was unable to field enough people from his gym and ended including athletes who had never really trained at TAM.

Gordon Ryan was a late addition to Team Alpha Male and stole the show. The Garry Tonon/John Danaher blackbelt dominated in both the semi-finals and final and was by far the most impressive performer on the mats. While watching Ryan compete is always a joy, it felt as though his inclusion diluted the team format of Quintet and reduced the perceived importance of the matches. What made Quintet 2 so special was watching Team 10th Planet come together to overcome adversity; seeing Geo Martinez avenge his brother against Haisam Rida was emotional and engaging, but Quintet 3 just lacked that gravitas.

Watching Gordon Ryan dominate was fun, but it didn’t feel as though there was a lot on the line. While Ryan obviously always wants to win (and usually does), it seemed as though he was just showing up for work and not showing up as part of a team. I would have loved to have seen a Team Renzo Gracie with Tonon, Ryan, Crelinsten, Ronan and DeBlass face up against Atos or under another standout team because then it would have felt like an actual team vs. team battle rather than a fun exhibition.

The value of a team sport is the fans’ investment in a team. Quintet needs to be careful in how it moves forward. If they want to go the superstar route, they would be best served by operating in some sort of draft format where team captains get to select from a team of athletes who have already signed up. While that could be fun, it would still be difficult to get fans and athletes to actually care about their teams and what they fighting for.

I truly believe the Quintet formula is perfect for grappling, but they need to focus on including the best teams in grappling and not manufacturing fake teams. To push Quintet to the next level, they need to get Atos, Gracie Barra, and Team Renzo Gracie competing rather than pushing random athletes together just for the sake of it. Team Polaris and promotional teams make complete sense, and I wouldn’t mind seeing a UFC team if they wanted to include MMA fighters, but just nonsensically contriving teams does not appeal to me. 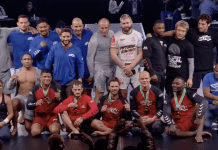 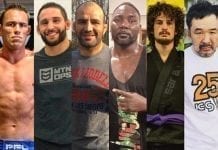 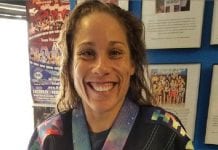 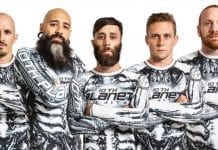 Here Are The Teams For The Star-Studded Quintet 3 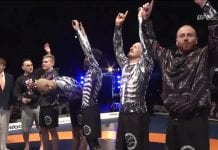 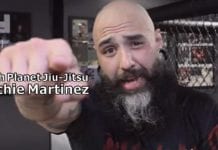 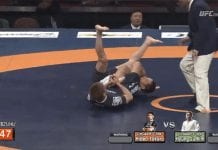 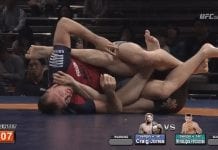