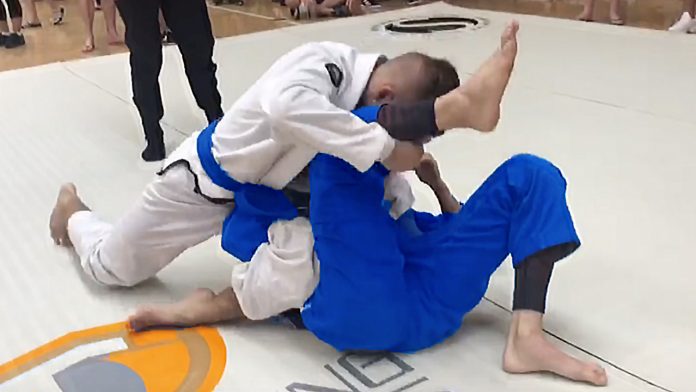 Isaac Thomson who trained under Alpha Jiu-Jitsu Academy Australia with his coaches Chris And Xavier Sales at the time captured the reverse omoplata against his opponent after entering the adult division despite his age of just turning 16 years old and only receiving his blue belt a few months prior to the tournament.

This rare submission was only last seen done by Keenan Cornelius which he used to defeat Yuri Simoes at ACB JJ 13.

Isaac is now traveling around the world and training with the best coaches and athletes to pursue his dreams to become the youngest UFC champion of the world. 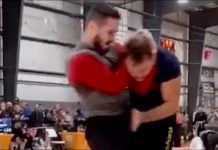 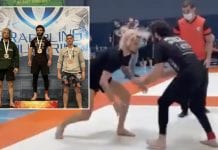 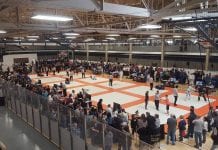 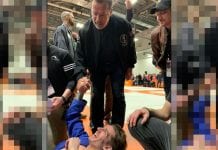 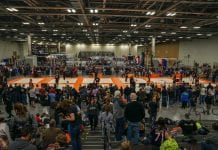 Grappling Industries To Host 1st Ever World Championship, All Participants To Compete For Free 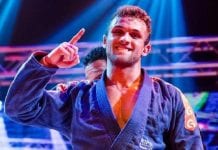 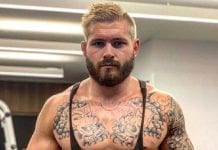 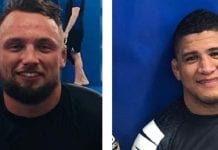 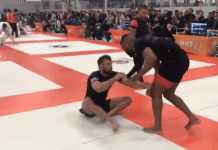 Here’s What That Craig Jones vs. Tim Spriggs Match Looked Like 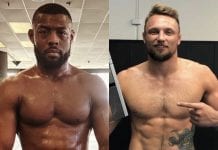