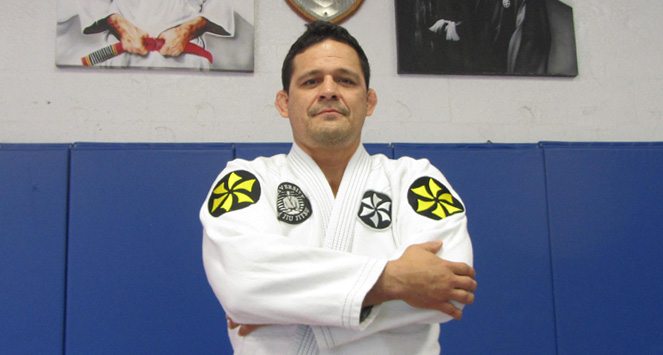 The ADCC Hall of Fame has added Saulo Ribeiro to its list of immortalized grapplers.

With more than 30 years in the sport, Ribeiro holds a BJJ black belt under Royler Gracie and a black belt in judo, too. He is a two-time ADCC champion and 5-time world champion, earning titles in 4 different weight classes. Ribeiro also fought 3 MMA fights, going 2-1 with both wins by way of Rear Naked Choke. He is said to have had over 2000 students and graduated over 60 black belts. His last grappling match was in 2014 at Metamoris IV, a draw against Rodrigo Medeiros.