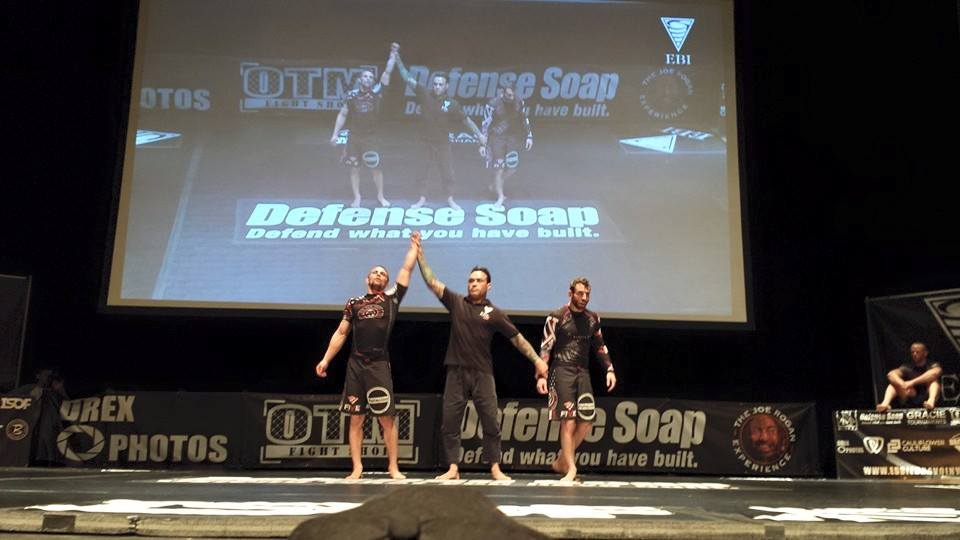 Garry Tonon has released the following statement to explain why he is no longer part of the Metamoris 6 card. Tonon, who won the EBI 3 Welterweight Tournament this past Sunday, previously appeared  and won his matches at Metamoris 4 and 5. Many BJJ fans consider him to be one of the most exciting competitors on the BJJ circuit.