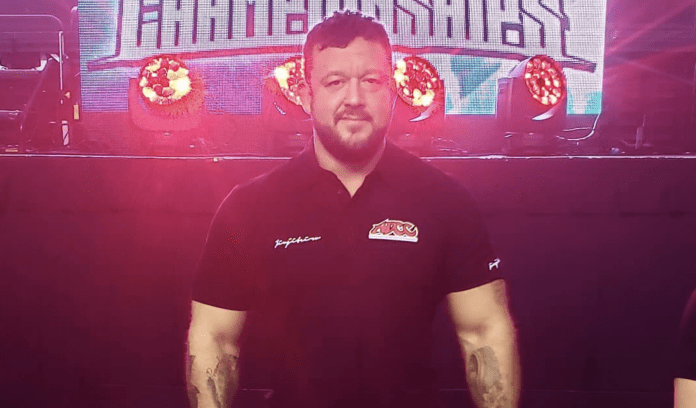 Tom DeBlass has been an ADCC staple for years now. In addition to competing at the event multiple times, he’s also created a coaching chain that gave us Garry Tonon, and by extension, 2019 99kg and absolute champion Gordon Ryan.

Now, though, DeBlass’ days of grappling on the ADCC mats are over, and instead, he’s taken on roles that don’t involve him engaging in brutal matches with guys like Orlando Sanchez. As a referee this year, DeBlass got to be an important part of the event he loves (while getting to watch fellow Renzo Gracie team members Ryan, Tonon, and Nick Rodriguez succeed).

While we all may miss seeing DeBlass compete on the ADCC mats, he was quite happy to be a referee this year. We chatted with a very happy, but very exhausted DeBlass at the event, and here’s what he had to say about his new role: