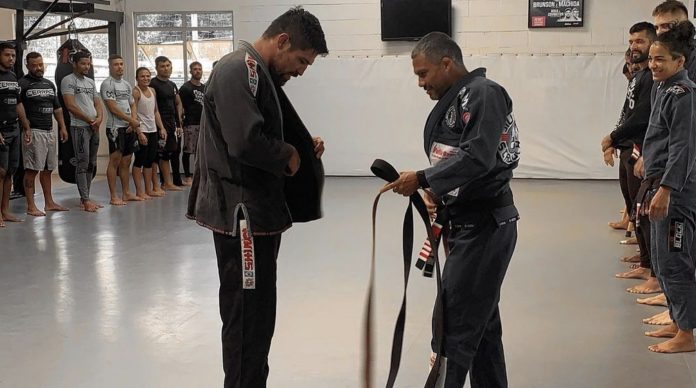 The UFC’s record holder for most submission wins by D’Arce Choke is officially a BJJ black belt.

Vicente “The Silent Assassin” Luque announced the accomplishment in a post on instagram, “Today I had this great surprise. Got my 𝙗𝙡𝙖𝙘𝙠 𝙗𝙚𝙡𝙩 in Jiu Jitsu and also in Luta Livre!! Big thanks to my masters @tocojj and @erikbsilva” 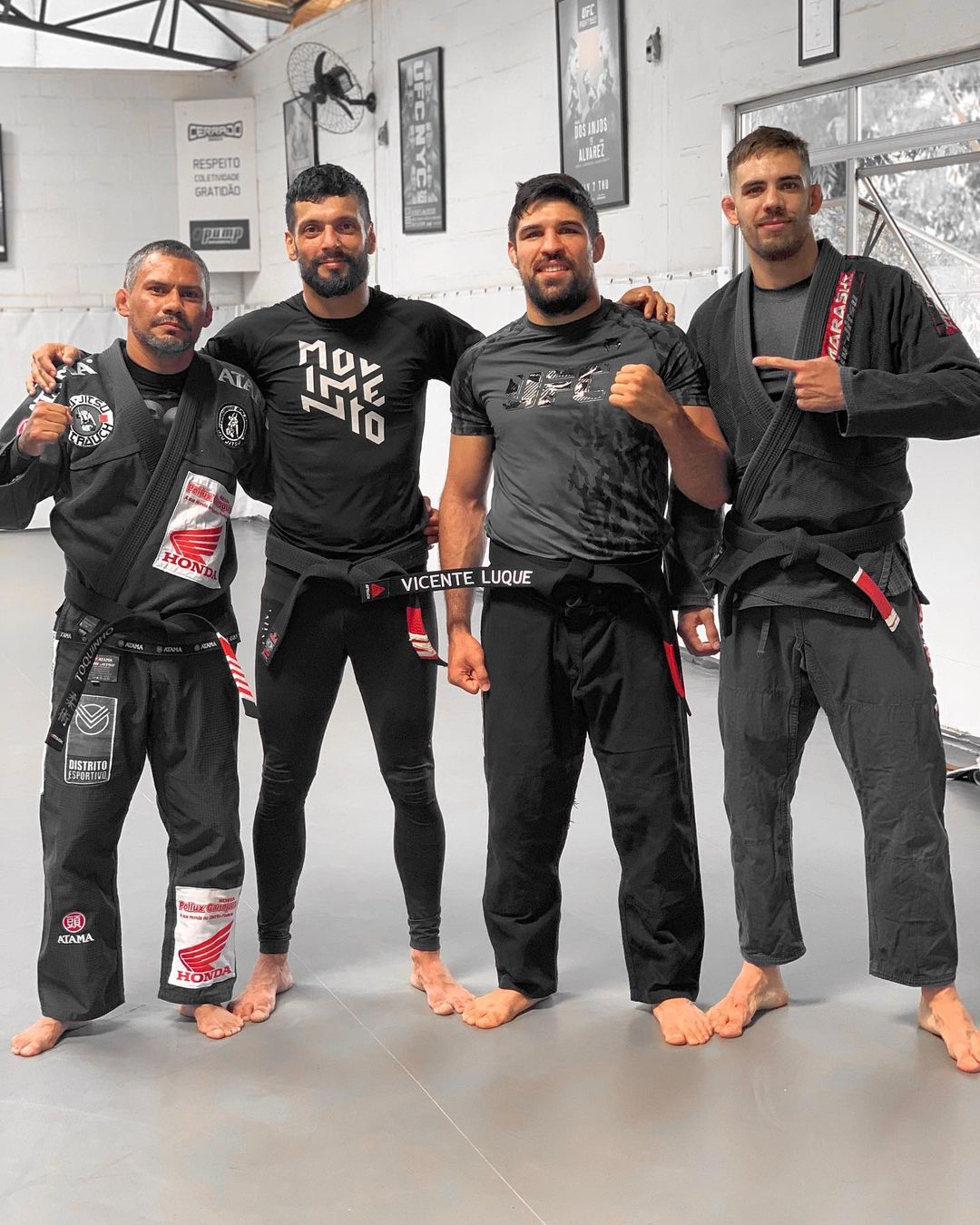 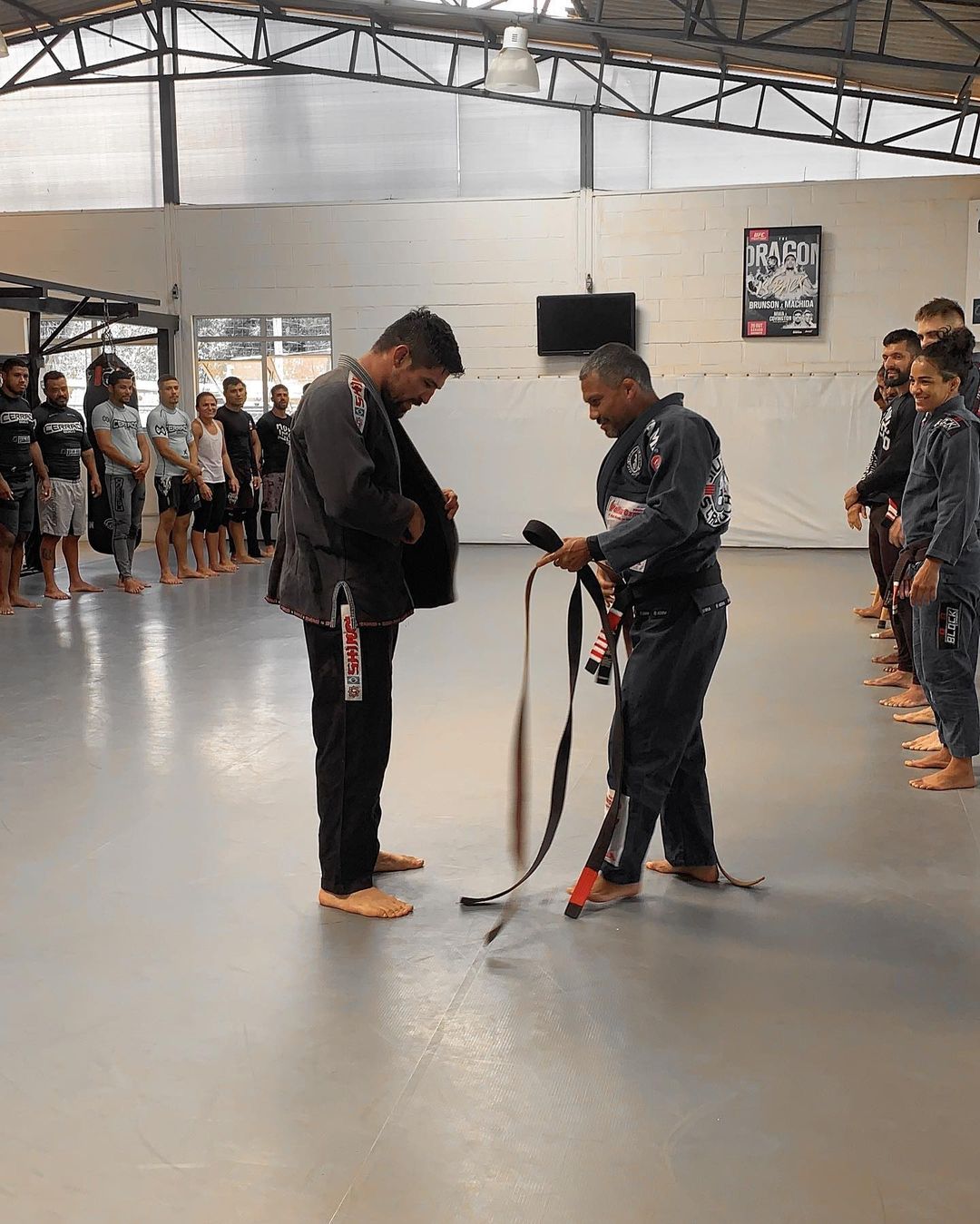 This achievement comes after a spectacular performance against fellow world-class grappler, Michael Chiesa. Luque displayed technical prowess and relentless willpower by escaping a nasty rear naked choke, neck crank, and armbar before locking in a D’arce and securing the victory. In his post-fight interview, the #4 ranked contender called out welterweight champion Kamaru Usman.

The 29 year-old has been training Brazilian jiu-jitsu since he was 16. His MMA record is 21-7-1 with 8 wins coming by submission. 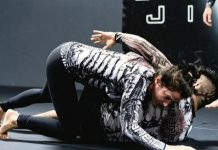 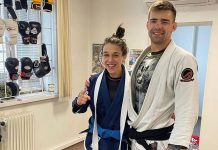 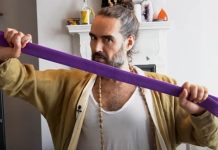 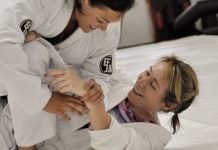 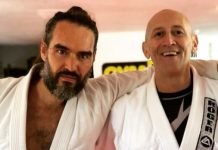 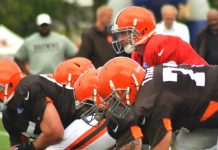 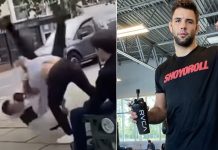 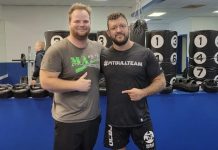 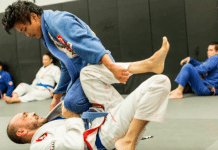 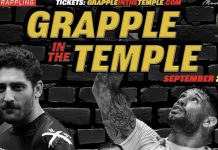 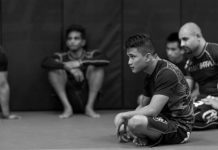