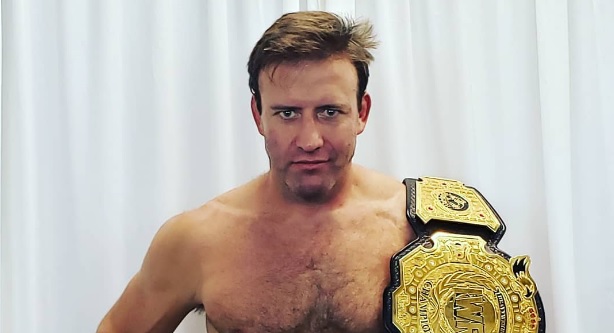 UFC Hall of Fame member Stephan Bonnar passed away on Thursday from presumed heart complications, per an official statement by the UFC, published on Christmas Eve.

Bonnar built his fame on spectacular cage wars with some of the biggest names in MMA, including Anderson Silva, Jon Jones, and Tito Ortiz. He’s particularly well-known for his showdown and rematch against fellow UFC Hall of Fame member Forrest Griffin. Their initial clash was voted Fight of the Year in 2005 by MMA Weekly readers.

UFC president Dana White, in a statement released on the UFC website, said, “Stephan Bonnar was one of the most important fighters to ever compete in the Octagon. His fight with Forrest Griffin changed the sport forever, and he will never be forgotten. The fans loved him, related to him and he always gave them his best. He will be missed.”