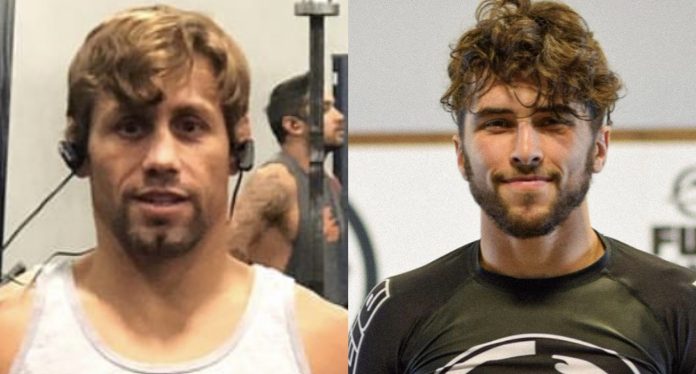 UFC Hall of Famer Urijah Faber is currently slated to make his combat jiu-jitsu debut against Elias Anderson, a world champion in the sport, at CJJ Worlds 2022 in Cancun, Mexico. These two masters of their respective sports will duke it out in a ruleset often considered the intermediary between pure sport jiu-jitsu and all-out MMA.

In the team duels, where a $50,000 grand prize sits on the line, the card will feature major talent from the jiu-jitsu world, including ADCC 2022 veterans Keith Krikorian of 10th Planet and Ethan Crelinsten of B-Team, along with Damien Anderson, Ben Eddy, Nathan Orchard, and more. They’re joined by UFC fighters Chad Mendes and Song Yadong to round out the MMA representation on the show.

To tune into this event, stream exclusively on UFC Fight Pass.