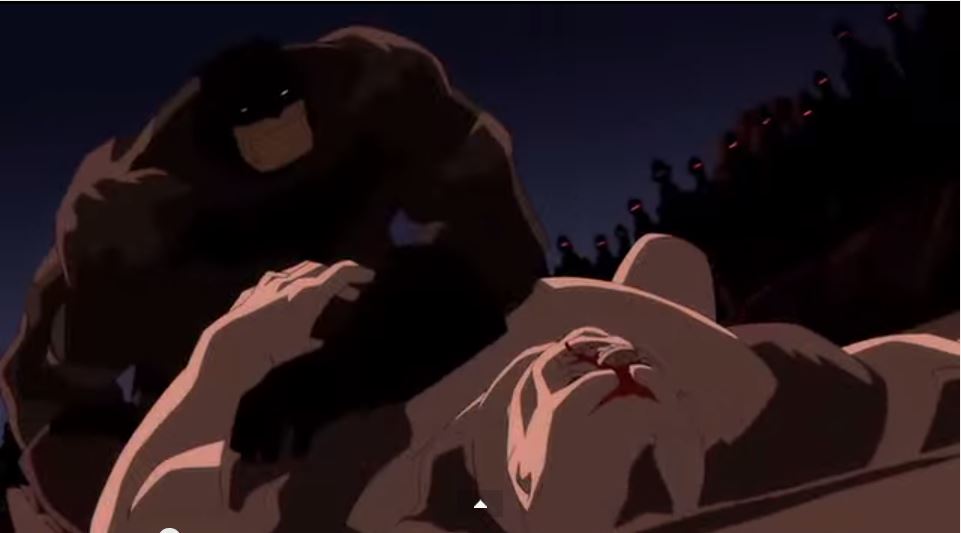 In the DC Animated Movie, The Dark Knight Returns, a 55-year-old Bruce Wayne dons the Batman costume once again to fight a gang known as The Mutants who are terrorizing Gotham City. In the final fight scene of the movie Batman battles The Mutants’ leader in a mud-filled pit and breaks his right arm with an arm bar. However, that isn’t enough for Batman who then transitions to the leader’s right leg and applies a knee bar. It is always fun to watch both live-action and animated movies apply BJJ to their fight scenes.