This bout against Serafim Todorov of Bulgaria, Mayweather lost by a controversial decision (similar to the Roy Jones Jr. decision). Referee Hamad Hafaz Shouman of Egypt mistakenly raised Mayweather’s hand (thinking he had won), while the decision was announced giving the bout to the Bulgarian. 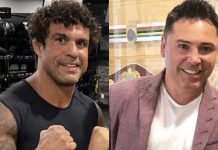 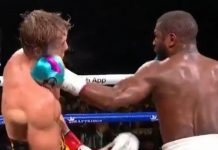 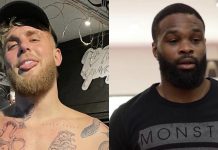 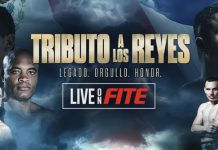 Tribute to the Kings: Anderson Silva vs. Julio Cesar Chavez Jr. on FITE 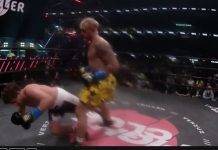 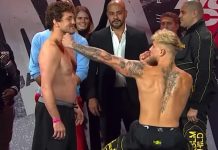 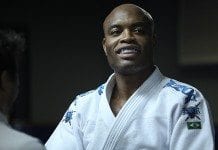 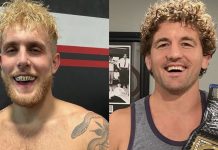 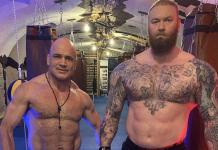 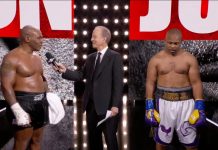 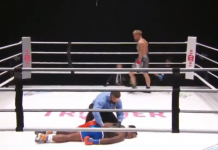 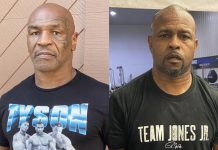 Here Are The Rules & Regulations For The Mike Tyson Vs. Roy Jones Jr. Exhibition Fight