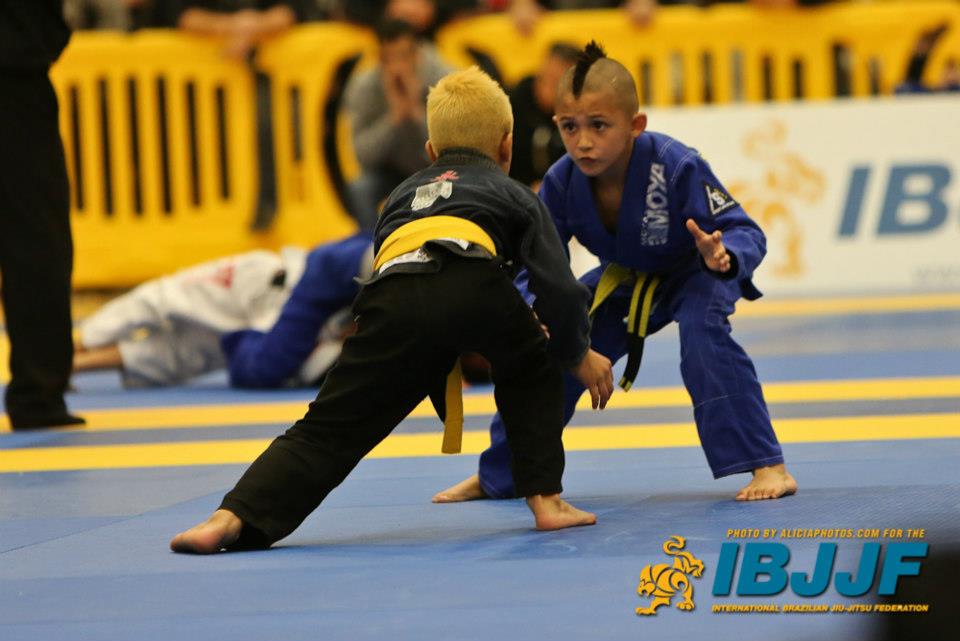 Competing in any athletic sport requires a tremendous amount of talent, patience and years of hard work. Many Olympic athletes start out just after learning to walk. Gymnasts have stories about learning to do splits as toddlers. Marathon runners spend years getting in shape for a single race. Many athletes leave their homes for months at a time just to train in one long stretch. So how is it that when the big day comes, some of them excel and others choke to the point of failure before they’ve even tried.

Performance anxiety can be caused by a number of factors but its physiological actions on the human body are always the same. Cortisol, the stress hormone is released. The athlete will feel an adrenaline surge. Competitive athletes who thrive under pressure are often the ones with a lot of confidence. These are the types who interpret the adrenaline surge as excitement because they are more likely to picture themselves winning are ones who lack the self-confidence are the ones who are already picturing themselves having lost so they interpret this rush as fear.

In animals, this rush of neurotransmitters in response to a stressful situation is called a fight or flight response. Those whose basic instincts are to fight are the ones who stay

and win. Those whose basic instinct is to flee are the ones who have a hard time staying and competing at their full potential. This is why athletes do better in practice than performance in times of extreme stress.

Humans are far more evolved than lower mammals. Even though our physiology is similar, our brains are far more complicated. We can train our brains like any other muscle in the body. We can change the way we think by training ourselves to think differently. When it comes to performance anxiety in athletes, it’s not just the athlete who has to learn to think positively. Parents and coaches also have to be a source of hope instead of stress.

This kind of anxiety starts showing in young children who have very competitive parents. The parents often think they’re doing what is best for their child when they’re starting the damage young. They’ll say things like “Practice more or you’re fail.” They may remind the child what negative consequences will occur if the child doesn’t win. The child’s brain gets wired to always think negatively. They begin to picture losing rather than winning. These kids can be child prodigies in practice because in practice, there is no negative outcome. When the game starts and this is what they’re thinking of, it’s only natural that they’ll choke and everyone will be confounded as to why.

Coaches are sometimes also responsible. A good coach will notice an athletes mistakes and gently teach him or her now not to make them. A bad coach will use insults to point out these mistakes. At the start of a race, the worst thing for an athlete with performance anxiety is to be thinking of what the coach would say about every step he takes.

Even if an athlete can’t change his or her coach or parents, he has to start thinking positively for himself. This can take years of practice. Therapy may be required. When the moment finally comes to compete, he should be in a state of mind where he isn’t thinking about anything but the game.