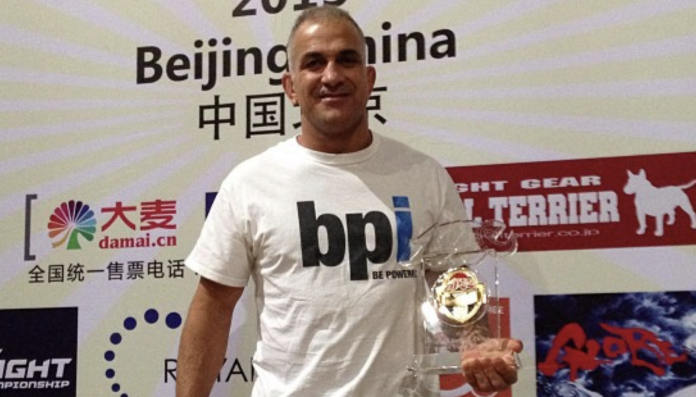 Heavyweight legend Zé Mário Sperry has been inducted into the ADCC Hall of Fame.

Sperry, a Carlson Gracie black belt, won double gold in 1998 and won 2 consecutive super fights. He is regarded as the first person to tap Royler Gracie in competition, and he is one of the founders of the Brazilian Top Team.

Zé Mário went on to fight MMA and earned a record of 13-4 with 3 submission wins. He retired from fighting and coaching in the late 2000s.

“ADCC Hall of Fame: 4X champion Zé Mário Sperry. Zé Mário is the first superstar of ADCC, he double golded at the first ADCC back in 1998. He would go on to win 2 consecutive super fights, making him and Galvao the only ADCC competitors to win more than 1 superfight. Sperry would go on years later to defeat legends Fabio Gurgel and Renzo Gracie in ADCC legends super fights.”