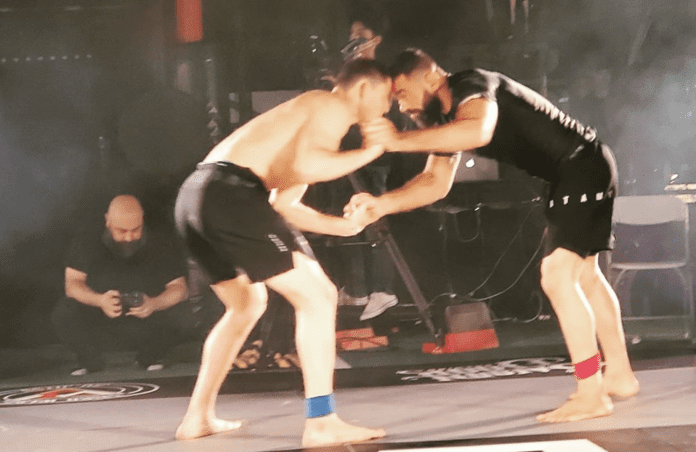 It was no great surprise to see Roberto Jimenez facing off against Vagner Rocha in the finals of 3rd Coast Grappling: Kumite III tonight, but the match delivered on what many fans wanted to see to cap off the event.

The match was the result of Jimenez’s defeat of ADCC veteran John Combs and Rocha’s victory over JitzKing champ Pedro Marinho in the semifinals of the event.

Jimenez started the match by throwing on a flying attack, ending up with Rocha in his closed guard. Rocha broke free, and the two ended up back on their feet. Jimenez, however, locked up the closed guard again and was quickly slammed by Rocha, though maintained his closed guard until he was ready to open it back up again. A quick leg lock attempt from both competitors was fruitless, and Jimenez resumed playing open guard against Rocha.

With about a minute left, Jimenez moved into the truck and transitioned to a back triangle. However, he was unable to finish the match with a choke, and he didn’t get points because he didn’t put his hooks in, and the match moved into overtime.

Overtime started with Rocha once again in Jimenez’s closed guard, which Jimenez soon opened. Jimenez attempted to come up and reverse the position, but Vagner pushed back and prevented Jimenez from getting points that would’ve ended the match. Though there were a few brief submission attempts from both competitors, the match went to a judge’s decision, and Jimenez was declared the winner. 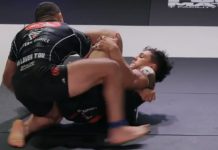 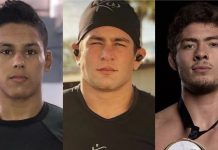 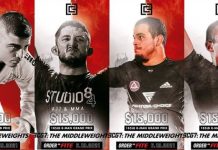 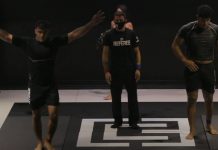 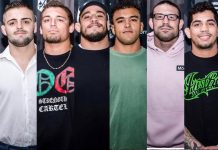 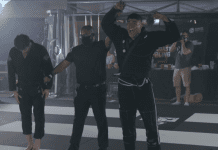 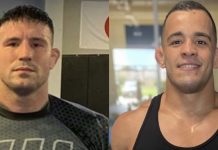 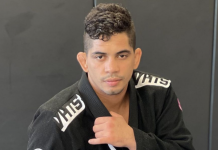 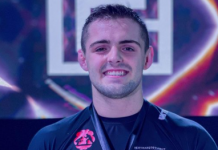 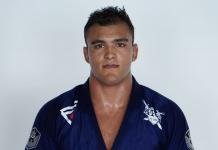 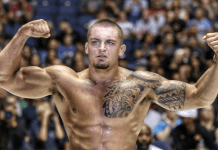 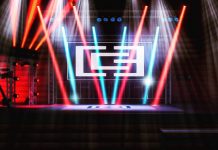