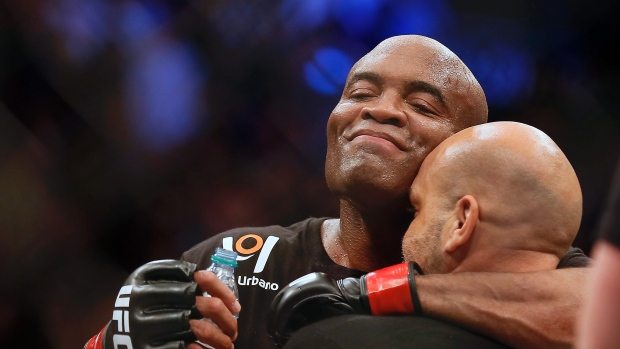 Anderson Silva, who was regarded as one of the UFC’s finest champions, met with the Nevada State Commission today to discuss the drug tests he failed at UFC 183. This controversy arose at the start of the year, however the hearing has only just taken place following numerous delays and extensions. Notwithstanding, today Silva finally got his opportunity to put his case before the Commission.

The meeting went on for a while, with many arguments and counter arguments from the Commission and Silva’s representatives. From the outset, things looked rather bleak, because the Commission was obviously unconvinced by Silva’s claim that he took drugs to boost his sexual performance. Eventually, the Commission appeared ready to administer the most severe punishment, due to what it regarded as contradictory evidence.

Silva received a twelve month suspension, fined $380K and his win over Nick Diaz was changed to a No Contest. Also, his win bonus was confiscated, so he has to repay the attorney general.