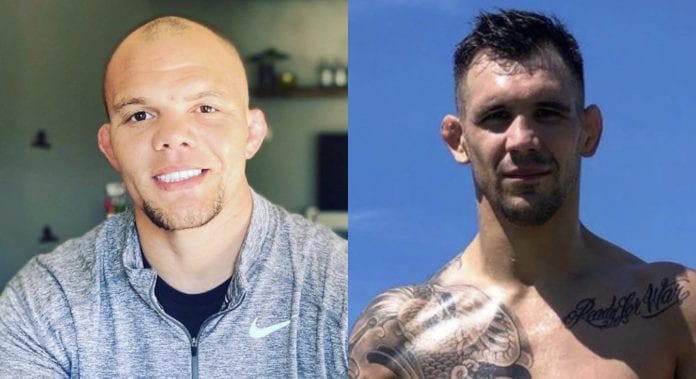 Aleksander Rakic and Anthony Smith will be back in action on August 29, and this time, they’ll be a part of a unique (and shorter) main event fight.

The light heavyweight fight will serve as the headliner for UFC Vegas 8, which, as the name suggests, will take place in Las Vegas. However, unlike most headliners for the UFC, which are comprised of five rounds, this one will be only three.

Smith will enter the fight coming off a loss to Glover Teixeira in May, though he had an impressive win against Alexander Gustafsson via rear naked choke back in June of last year. This will be Smith’s six main event fight in a row.

Rakic is also coming off a loss, but prior to his split-decision defeat against Volkan Oezdemir last December, he was on a huge winning streak, which included four big wins in the UFC. He’s a worthy opponent for Smith and the main event slot, and these two will be sure to put on a great show.