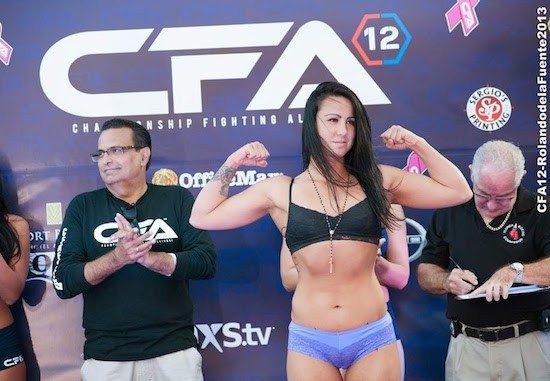 “All her supplements are protein or flower- and plant-based,” McLeish said. “They said it wasn’t a plant-based one.”

McLeish said Evans-Smith is “embarrassed” by the charge and he doesn’t get why she is facing discipline while Jon Jones is not for testing positive for cocaine a month before his fight at UFC 182.

“It’s not performance-enhancing or anything,” McLeish said of diuretics. “I don’t understand why they’re talking about her doing diuretics, but Jon Jones did cocaine and nothing is happening to him. Cocaine is OK, because it’s out of competition? He was in training camp.” 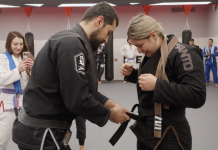 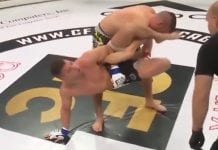 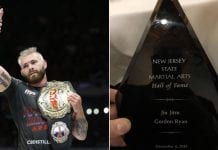 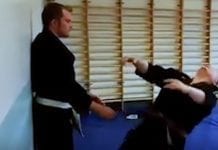 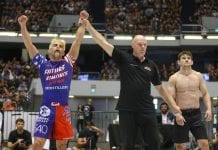 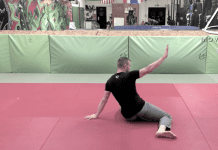 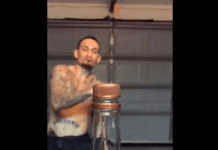 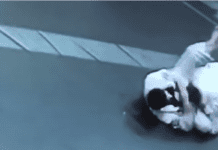 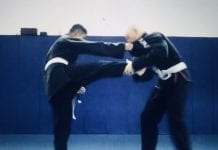 Is Starting From The Knees Stupid? Ramsey Dewey Says Yes 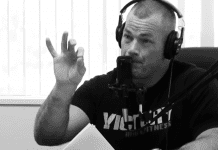 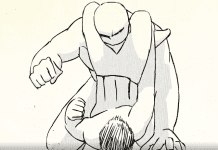 Amazing Cartoon Fight Scene Ends Up In A Triangle Choke