CM Punk has been around the martial arts and entertainment world for a while. As the sixth-longest reigning WWE champion of all time, Punk also has two UFC fights to his name (in which he went 0-2). Punk also does BJJ, and he was promoted to blue belt at the end of 2017.

Despite his celebrity status in the pro wrestling world, though, Punk apparently isn’t afraid to go out and test his jiu-jitsu skills with all the other “everyday” blue belts out there. Last weekend, he competed at Chicago’s Grappling Games event, where he was registered under his real name, Phil Brooks, in the under-199.9 lb category in the men’s adult and senior blue belt gi divisions. Based on the competitor list, it appears that he was one of three competitors in each of his divisions.

Punk’s coach, Duke Roufus, posted a picture celebrating his student’s accomplishment in putting it on the line at the event:

If you’re a blue belt in the Chicago area, look out — you might end up going up against a WWE superstar the next time you compete. 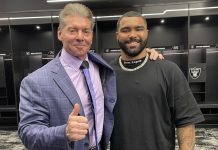 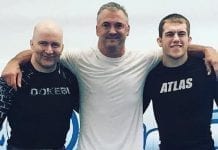 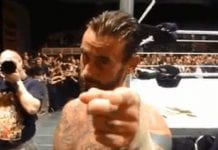 C.M. Punk’s BJJ Coach Wants Him To Compete In Jiu-Jitsu Instead Of MMA 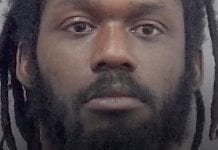 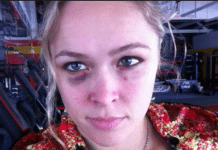 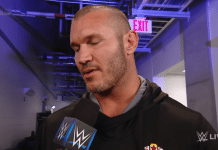 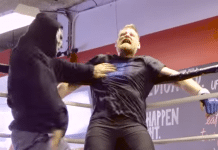 Chael Sonnen and Wanderlei Silva Soon To Be In WWE?