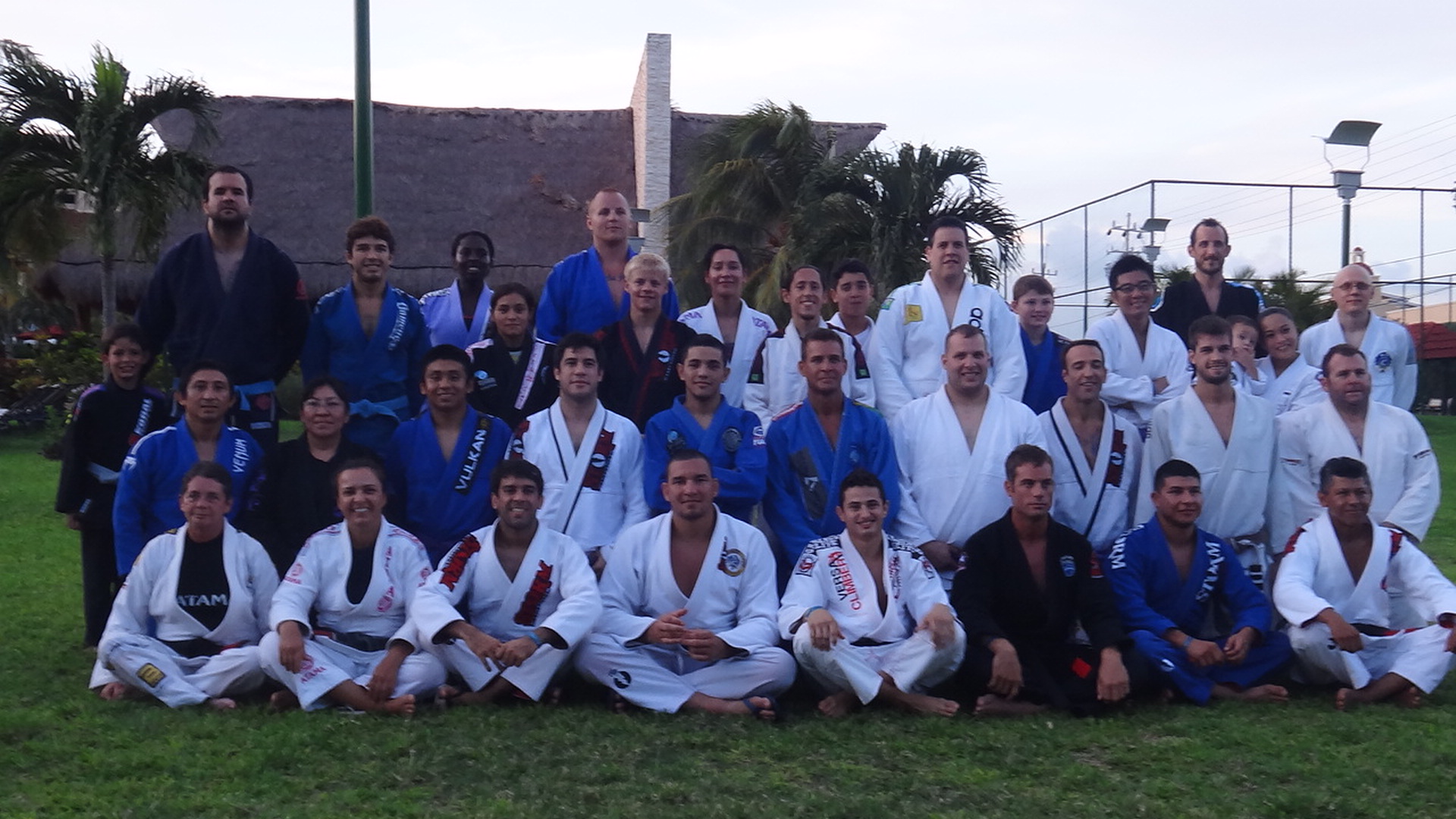 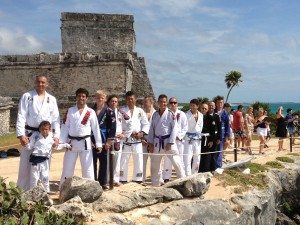 There are several types of events and “extracurricular” tools that Jiujiteiros can use to supplement standard training and one specific method that is becoming more and more popular is the advent of training camps. These can be cruises, destination vacations or any sort of extended getaway, very often featuring prominent members of the Jiu Jitsu community. The longest running (since 2004) of these is the Brazilian Black Belt camp run by the leaders of Brasa, Rodrigo “Comprido” Medeiros and Felipe Costa. I had an opportunity to chat with Comprido about his camp and about the amazing experience lined up for this year’s participants.

Very often, these sorts of events are treated as more of a lengthy seminar than a vacation, one thing that sets this camp apart is that the black belts that come to it are also treating it as their vacation, so participants actually get to spend a lot of downtime with some of the biggest names in Jiu Jitsu.

In the past the camp featured many big names including Ricardo De La Riva (the man who popularized the De La Riva guard) and Caio Terra. For Comprido, the most important aspect of people he brings to this is that they be nice people. If you’ve ever met Comprido he is one of the nicest people you’ll ever meet, so it stands to reason that he would only want to go on vacation with nice people… 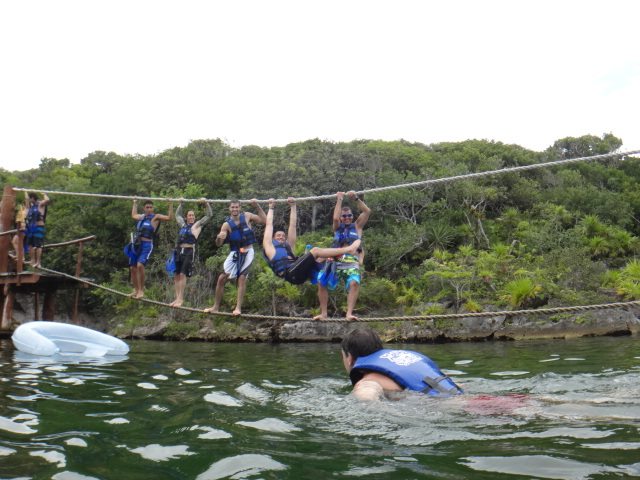 In the past, the camp had people travel from as far as Japan and Australia, with one couple even coming from Japan for their Honeymoon and bringing their wedding garb for pictures. This stands to reason as the camp is held in beautiful Cancun Mexico, and in the past has been held in other gorgeous locations. However, since 2012 the camp has been in Cancun and Comprido is very happy about that.

This year’s edition features Comprido, Felipe Costa and famed Gracie Barra world champ, Romulo Barral. I asked Comprido about the specifics of this choice and he said that first and foremost Barral is an amazingly nice person, and secondly is a top level competitor and instructor. It should also be noted that very often black belts will decide to show up last minute, which is always a special treat.

These sorts of camps are special opportunities to train and hang out with some of the biggest names in Jiu Jitsu, and Comprido and Felipe Costa have put together an amazing experience. If you are looking to do one of these camps, consider Brazilian Black Belt as your destination. For more information check out www.brazilianblackbelt.com or email Felipe at felipepcs@hotmail.com 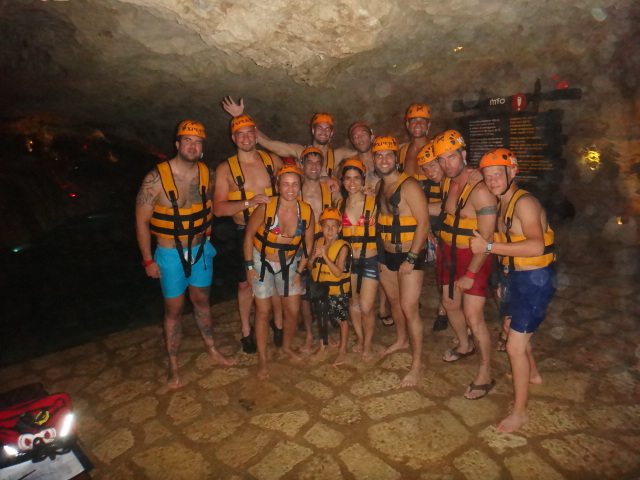