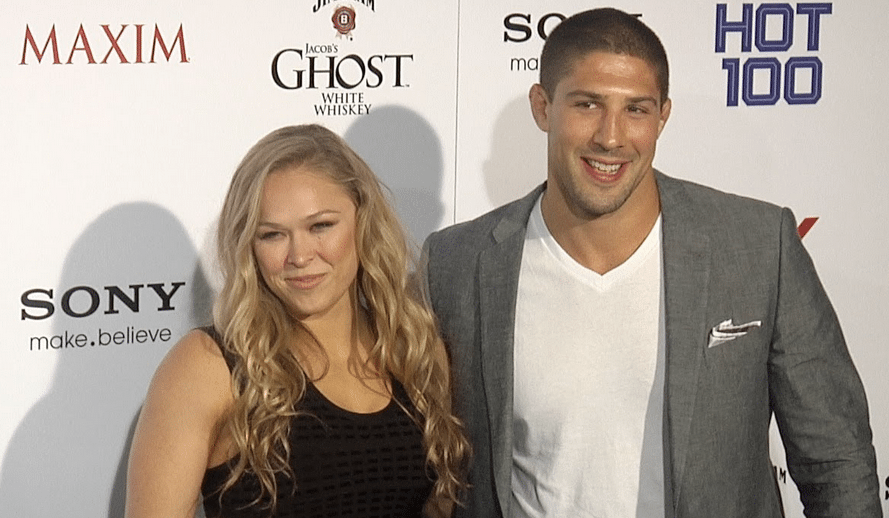 Brendan Shaub on his podcast

Talking about Ronda and Ian McCall

here is a video of Ian McCall saying: i’ll throw you on your head