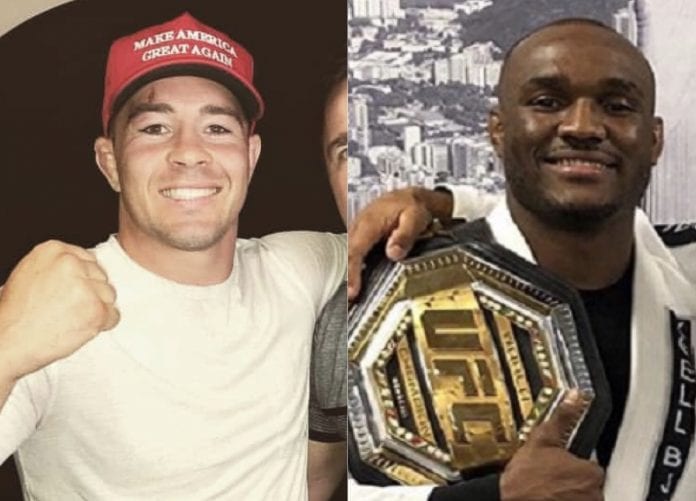 So the fight is on. After much mudslinging and negotiation, Colby Covington will get his title shot against welterweight champion Kamaru Usman. The two will square off center stage for UFC 245 in Las Vegas, possibly as the headlining fight.

The pair had originally been almost set to fight at UFC 244 in New York, but semantics got hairy and the contract fell through. ESPN’s Ariel Helwani confirmed the news last night.

Covington, one of MMA’s leading heels, has been riding a 7-fight winning streak, most recently defeating Robbie Lawlor. Usman is on a 14-fight tear after taking out Tyron Woodley at UFC 235. Both fighters stand at 15-1.