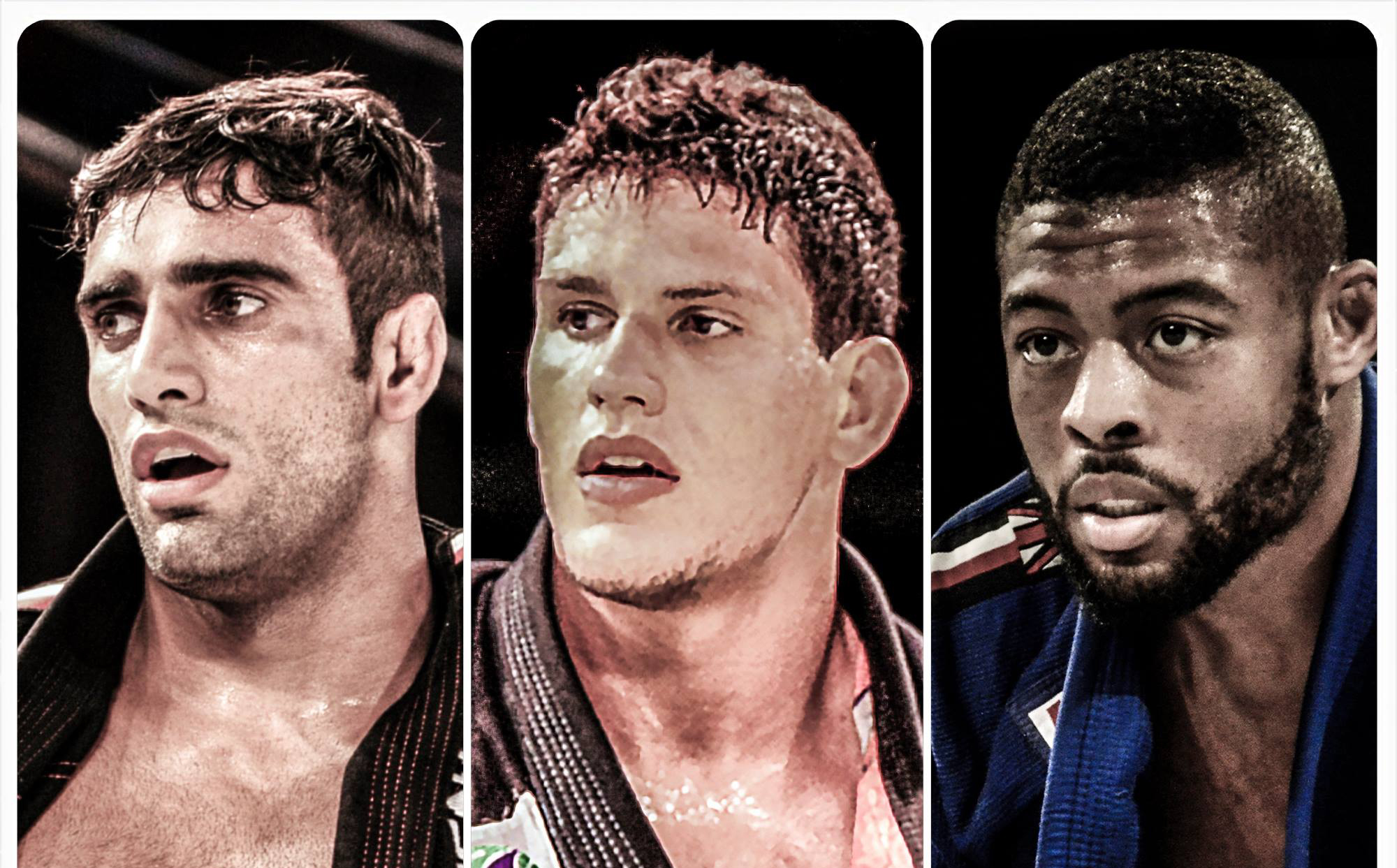 Fighting sports are among some of the most frequently viewed television events in history, and the popularity of these shows is growing every day. Many fans cannot get enough of their favorite fighting sports. Now those who enjoy watching jujitsu and other marital arts, boxing and wrestling will be thrilled to learn that Copa Podio has signed a partnership with Fight Network. Fight Network is the biggest fight channel on Canadian television. Copa Podio organizes fighting events that bring all types of fighters from around the world together for tournaments that showcase top fighting skills.

Fight Network is the largest fight channel in Canadian Television. Combat sport events are available to viewers 24/7 and include boxing, cage fighting, wrestling and martial arts. Additionally there is rookie fighting, fighting news and specialty shows that focus on fighters and fighting sports.

Signing with Fight Network will increase Copa Podio’s visibility among fight fans. Regular fight network viewers can tune in to Copa Podio fight programs along with their other favorites. The partnership is a win-win with both partners since Copa Podio is a globally recognized fight circuit, and Fight Network is the biggest fight channel on Canadian television and can also be viewed in parts of the U.S.