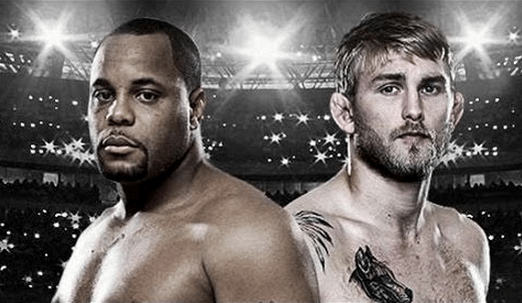 This will be Gustafsson’s second attempt at UFC gold, and Cormier’s first title defense since he became the world light heavyweight champion. Both Cormier and Gustafsson have previously lost fights against Jon Jones for the world championship, but Gustafsson recently lost another fight against Anthony Johnson in a first-round KO.